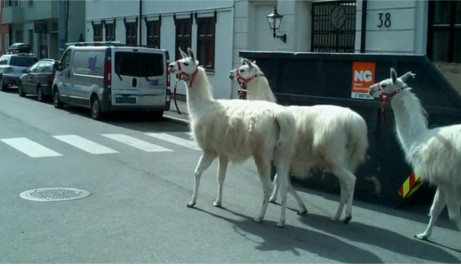 Llamas on the loose in central Oslo. Photo: Henriette Vintermyr
Henriette Vintermyr, a student at the University of Oslo, was walking close to the entrance of the park on Norderhov Gata when the animals bolted out towards her.
"They came running down towards me from a park and I had to  step aside so they wouldn't run me down," she told The Local. "They were quite big."
She said that the animals seemed puzzled by their new urban surroundings.
"They seemed to enjoy running in the park but when they came down the the street where I took the picture, they were a bit confused," she said. "They ran down the street and three men from the circus came running after them trying to fetch them."
Oslo police said that the animals, which belonged to Cirkus Arnardo, were caught after only about half an hour on the loose and returned to their pens.
In mid-March, four camels escaped from the same circus when it was visiting Arendal. 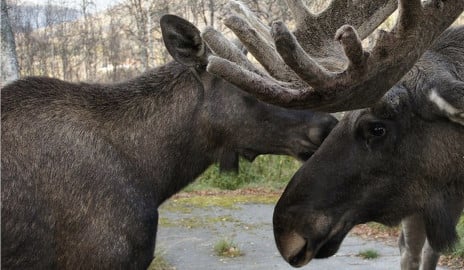 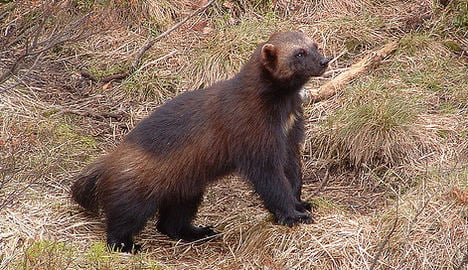