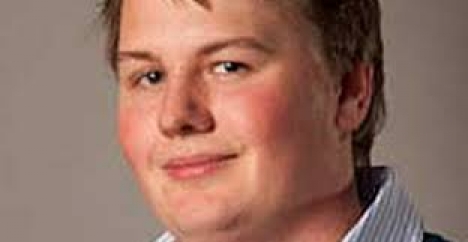 Tor Johannes Helleland. Photo: Drammen Municipality
Tor Johannes Helleland, 24, was forced to step down from Drammen city council last July, after he was outed by computer expert Einar Stangvik.
Stangvik spent six months tracking down the then mystery iCloud hacker, after one of his victims saw their private photos posted online.
Helleland, the son of Norwegian MP Trond Helleland and the stepson of former Conservative women's political spokeswoman Linda Hofstad Helleland, has always admitted his actions, telling VG newspaper in July, "I've been an asshole. I am ashamed and I'd do anything to reverse it."
Helleland's lawyer Anders Green said that the punishment was what Helleland had expected.
"He has given his unreserved confession and always said that he will accept whatever punishment Drammen District Court decides on. He was prepared to take his punishment. Now he looks forward to being finished with the case."
The court ruled that Helleland must also give up his home-built desktop computer, a laptop computer and several memory sticks.
Last summer Helleland resigned from all positions in the Conservative Party. 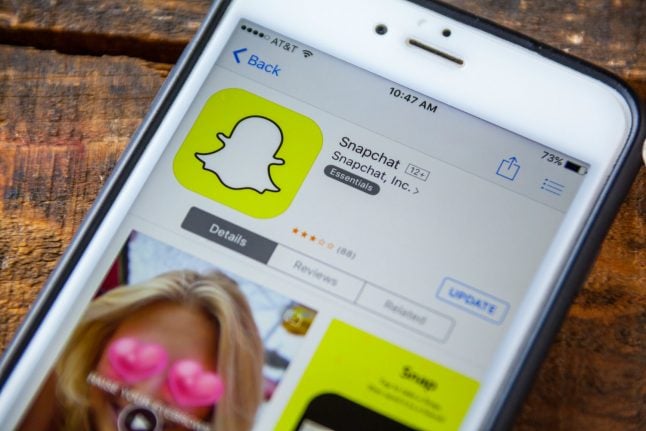 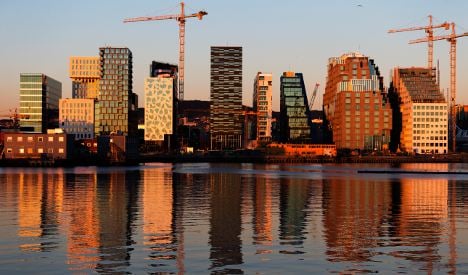