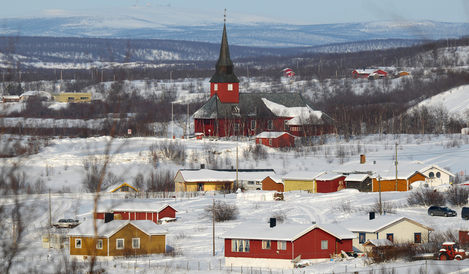 Kautokeino. Shutterstock.
"I did not see him at all. I ran across something that I thought was a lump of ice," the man told the Dagbladet newspaper. "After I had backed into the house I saw that his stick was lying broken on the road. Then I realized what had happened. This is just tragic".
The son said that his father normally waited in his house in the town of Kautokeino for him to arrive with his car, but yesterday must have decided to walk out and wait on the road, where he had been concealed behind a high ridge of snow.
"I drove very slowly, almost at walking speed," the son said. "He must have been in a blind spot."
The Western Finnmark Police have charged son with negligence, but told the newspaper that this charge may be changed after further investigation. 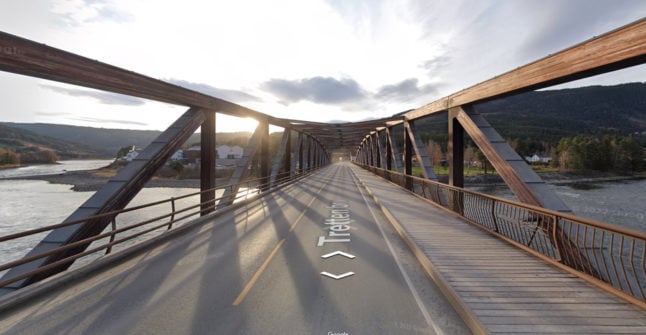 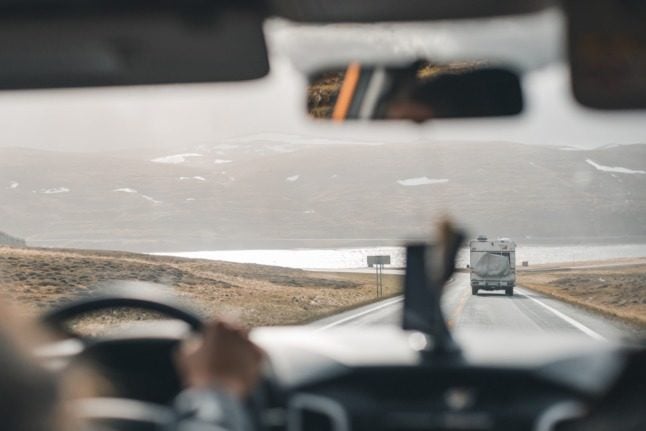 TRAFFIC
Driving in Norway: How to exchange your licence for a Norwegian one
Url copied to clipboard!