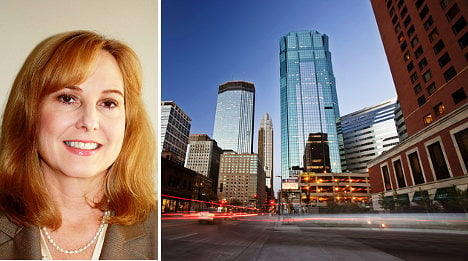 Ellen Ewald, 56, lived in Norway for twenty years before returning to the US and securing a job in 2008 at the Norwegian consulate in Minneapolis, public broadcaster NRK reports.

Armed with two masters degrees and fluent Norwegian, she started work as the consulate’s director for higher education at the same time as her younger co-worker took up his role as business development director.

Ewald claims the consulate told her their jobs had equal billing. She was then astonished to learn that her colleague was earning $110,000 a year, while she was on a salary of $70,000 and had inferior health benefits.

Speaking to Kare 11 news earlier this month, Ewald laid out her grievances.

“I had lived in Norway, had networks both in Norway and the United States; he had not been to Norway, and did not speak the language.

“I speak the language, so I was really quite surprised.”

Ewald told NRK she raised the issue with the embassy, which showed no interest in investigating further. When she continued to bring up the matter she was frozen out and undermined, she said.

But a spokesman for Norway’s foreign ministry, Svein Michelsen, said Ewald’s case was baseless, noting that a judge had already dismissed six of her eight charges.

“The best way to protect the legal rights of locally employed staff is to follow local regulations and to have decent working conditions and contracts, and the foreign ministry has that,” he told NRK.

The case is due to go to court next month. 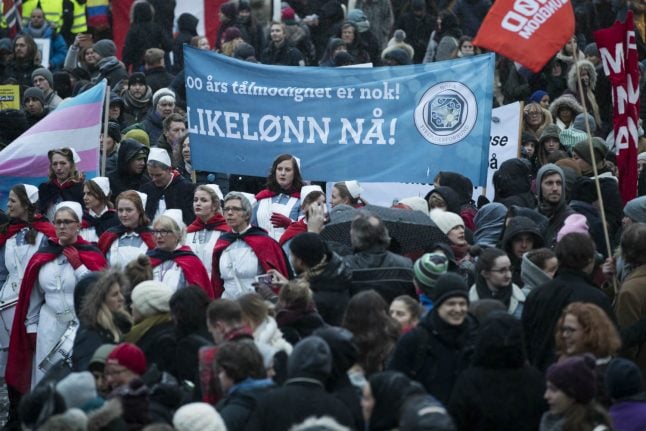 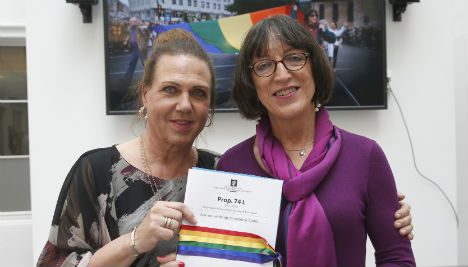