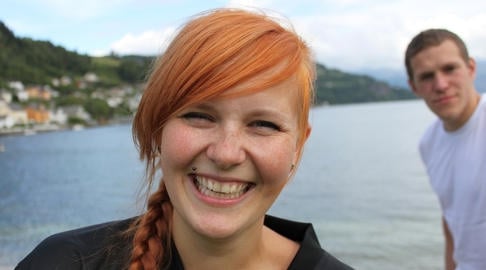 Happy photo: Shutterstock
Coming second only to Denmark on the well-being scale, Norwegians can congratulate themselves on having the lowest alcohol consumption  in Europe, the lowest working hours after The Netherlands, the second highest health spending and the highest salaries.
On top of that, they're the third most equal country after Denmark and Sweden, and have the 3rd biggest families.
The only dark cloud on the horizon, for a country which likes to flout its green credentials, is the amount of electricity its people uses, which is by far the highest in Europe.
Click here to see the charts.