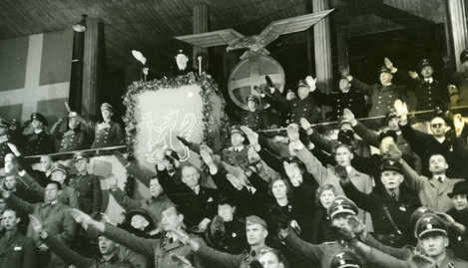 Rally of Nasjonal Samling, Norway's Nazi party, during World War II
Vega Forlag announced plans to publish "List Nr. 1", which was compiled after Norway was liberated from names collected by the Norwegian Resistance.
"List Nr. 1 is not a complete list of persons suspected or convicted of treason, it was an intelligence tool used by the country's new police authorities in a most dramatic and difficult situation," the publisher said in a press release on Thursday. "This book provides a unique picture of a Norway divided in two and a situation where it was vital to distinguish friend from foe."
Bjørn Westlie, whose book 'My Father's War', describes his father's career as a soldier for Nazi Germany, attacked the move as irresponsible, pointing out that resistance fighters had often submitted names based purely on hearsay and rumour.
"It could turn out that the suspicion is unfounded. That imprint has deleted some names on the list who they believe are innocent," he said. "But I ask, 'with what expertise do they do this?'" Westlie told Norway's VG newspaper.
The list, which was distributed around the country by Norwegian police in 1945, has long been in the National Archives, where it has been drawn on by historians and antiquarian, but it has never been made available to the broader public.
As well as the Norwegian Resistance's names, the list drew on information from the police in London, the yearbooks of the National Samling (Norwegian Nazi party), and other public documents. 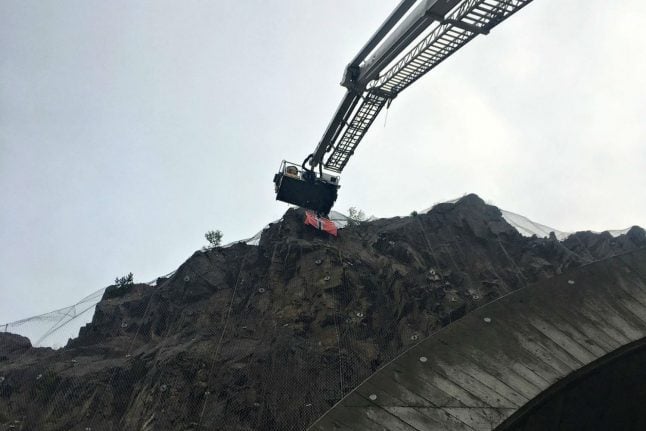 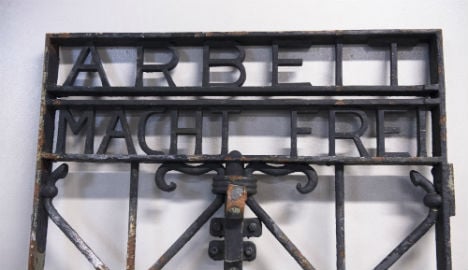