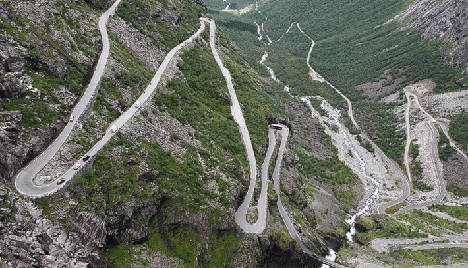 Trollstigen or Trolls' Path. Photo: Driving Experiences
The Trollstigen, or Trolls’ Path, which winds past the Stigfossen Waterfall, around eleven hairpin bends, and offers breathtaking views of the mountainous terrain in Rauma, western Norway, was given a 'fear factor' of five out of ten by the UK company, Driving Experiences.
This made it more scary than Scotland's old A47, which is notorious for its head-on collisions, but put it behind Greece's hair-raising Pedikaki Road, Ukraine's Bakhchysarai Highway, and Italy's terrifying Pasubio Road, which leads Europe with a fear factor of seven out of ten.
Construction started on Trollstigen in 1928, despite protestations at the time that the project was lunacy, and the road opened up in 1936.  Because of the high risk of accidents, the Norwegian government now closes it once snow begins to fall, reopening it again in late May or early June.  It was designated an official National Tourist Route in 2012.
For the really lethal roads, however, you have to travel to the Himalayas, where Pakistan's Nanga Parbat pass and India's Zoji La pass are both ranked "high risk". 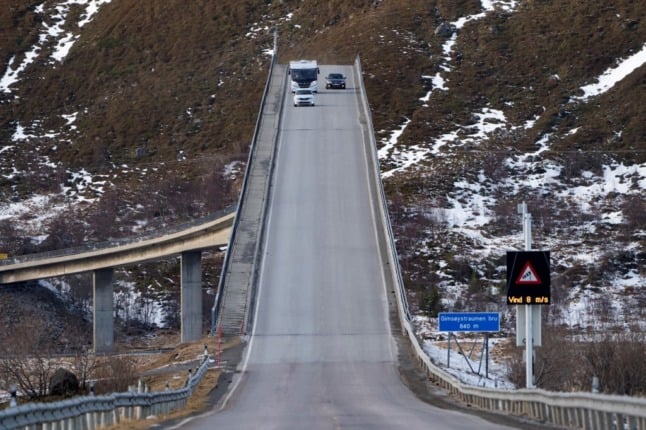 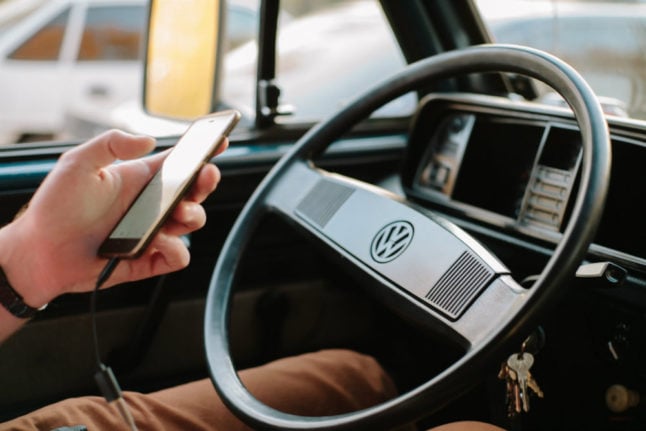