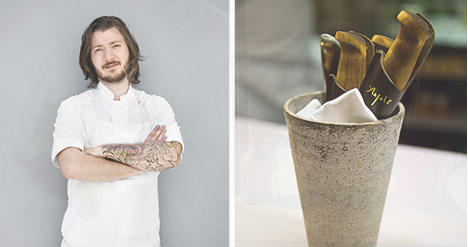 Ylajali's head chef Even Ramsvik. Photo: Ylajali
Ylajali and Fauna, two new New Nordic-style restaurants influenced by Copenhagen's Noma restaurant, picked up stars in the latest issue of the Main Cities of Europe restaurant guide issued by Michelin, the French tyre company.
Their entry brings the number of Michelin-starred restaurants in Oslo to five, next to Stockholm's eight and Copenhagen's 13.
Oslo's other Michelin-starred restaurants include Maaemo, with two stars, Statholdegaarden and Bagatelle with one star each, and three lesser 'Bib Gourmand' restaurants.
"We have worked diligently to become as good a restaurant as possible," said Ylajali's head chef Even Ramsvik. "To gain recognition by the Michelin Guide means a lot to us." 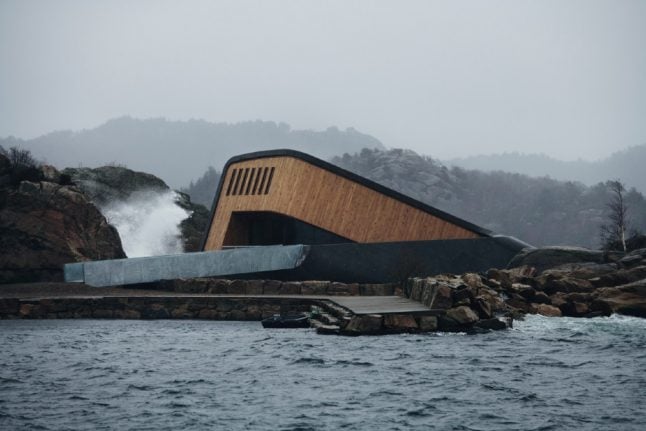 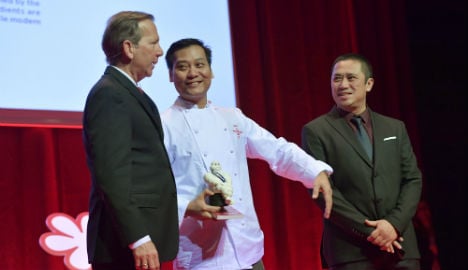