Mediation from the language police became necessary after consumer-goods titan Orkla, which owns sweet maker Nidar, demanded the word seigmann, or “chewy man” be withdrawn from all official dictionaries.

Orkla registered the word as a trademark in 2003 and deemed its appearance in dictionaries, uncapitalized to boot, an infringement of its rights.

But the Norwegian Language Council didn’t sugar-coat its response, pointing out to the confectioner that little chewy seigmenner had existed in printed form since as far back as the 1930s, long before Nidar’s predecessor, Kiellands dropsfabrikk, began using the name for its products in 1965.

“If dictionaries are to be reliable, they must describe the language as it is used. Common words cannot be removed from the dictionary without good reason or be given another meaning,” the council wrote.

The language council said it was “unfortunate” that the food firm had been allowed to register the word seigmann as a trademark and suggested it would consider raising the matter with the issuing authority.

As if more proof were needed that Orkla had bitten off more than it could chew when it entered the language debate, the council concluded:

“When it comes to words like sukett (an artificial sweetener) and termos, dictionaries state that the words come from trademarks. That is not the case for seigmann, since the word was in general use first.” 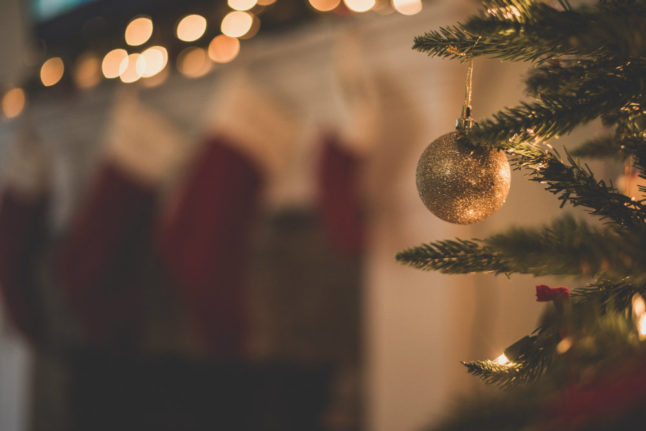