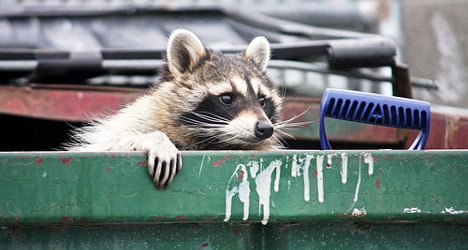 “It can brutally upset the balance of nature. This is clearly a species that is highly undesirable in the Norwegian countryside.”

Though native to North America, raccoons have had no problem adjusting to life in Germany, where there is already a population of some half a million.

A frequent carrier of rabies, the raccoon is also known for unleashing its furry fury on rubbish bins and is considered a pest for its tendency to hunt a wide variety of native animals, including birds, bats and anything else it can get its claws on.

“Since it manages to get by in North America, I think it would cope with our climate tremendously well,” said Lind. 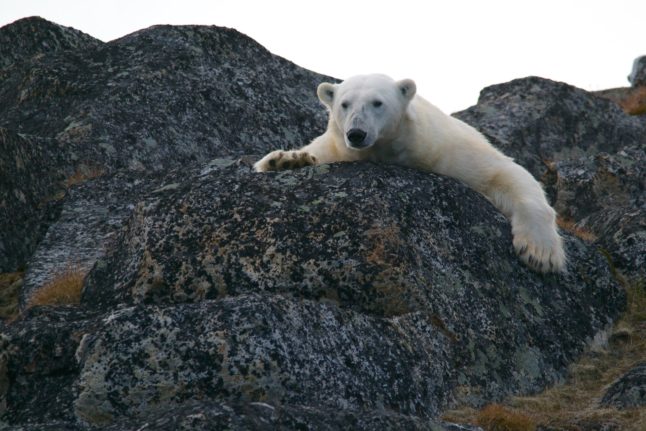