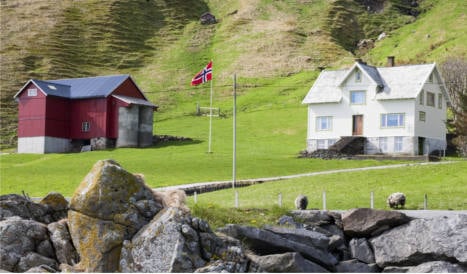 Unlike their Icelandic neighbours across the water, relatively few Norwegians actually believe in trolls or elves. But they're still a nation of believers – even compared to their neighbours in Sweden, Finland or Denmark, and certainly compared to world-weary Londoners or désenchantés Parisians.

At times that's inspiring – there can be few declarations of belief in democracy and humanity as open-hearted and unqualified as the then PM Jens Stoltenberg's speech following the horrific 2011 right-wing terror attack.

At times it works the other way.