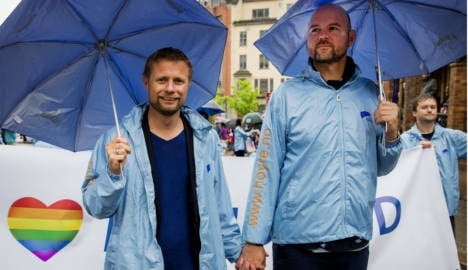 Bent Høie and Dag Terje Solvang at Oslo Pride in June last year. Photo: Erlend Aas / Scanpix NTB
Princess Märtha-Louise and Health Minister Bent Hoie have cancelled plans to attend the ten-day event set to open on Friday, the Norwegian Royal Court and government said.
Hoie made headlines last month when he announced he planned to attend with his husband Dag Terje Solvang, a senior advertising executive, something that was taken as a small act of defiance against the much protested gay propaganda law Russia brought in last year.
The Norwegian team will attend the Games as planned, a delegation official told reporters.
Norway's Foreign Minister Boerge Brende who will travel to Kiev on Thursday to meet with Ukrainian authorities, told a press conference that the current crisis "was the most serious crisis between the West and Russia since the end of the Cold War".
NATO member Norway shares a border with Russia. 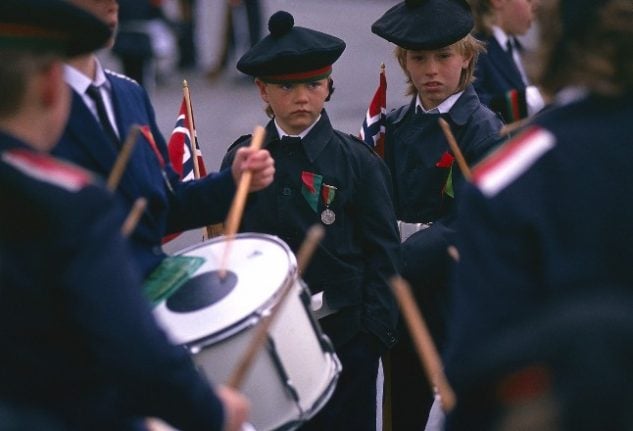 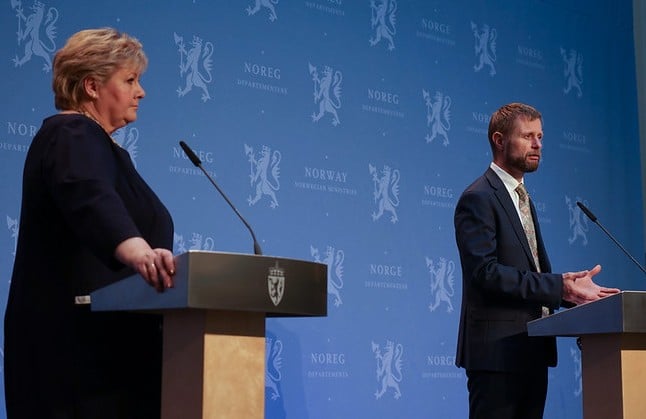 Will this allow an audience to watch performances of groups like the Buekorps Boys Brigade. Photo: Visit Norway
From May 7, events will be allowed to be held in a public place for up to 50 people, so long as they meet a set of new conditions.
“Now we are open up a bit, but we are setting clear conditions to keep control,” the country's health minister Bent Høie said as he announced the change, according to Norway's state broadcaster NRK.  “Events will be allowed where it is possible to keep a distance of at least one meter between people who are not in the same household.”
He added that if the new rule for public events goes well, and Norway does not seen a worrying surge in infections over the coming month, the government might then lift the maximum number to 200 people.
Those holding the events must also be deemed a “responsible organiser” capable of keeping a record of who is present, and how many people are attending.
“It is important for a responsible organiser to ensure rapid infection detection if necessary,” he said. “Events without a responsible organiser will not be allowed.”
For gatherings which do not have a responsible organiser, the limit remains at five people, as it was previously, he said.
On May 7, the government plans to announce its guidelines for celebrations for Norway's National Day on May 17.
Norway currently has a ban all gatherings of more than five people, compared to ten in Denmark and 50 in Sweden. 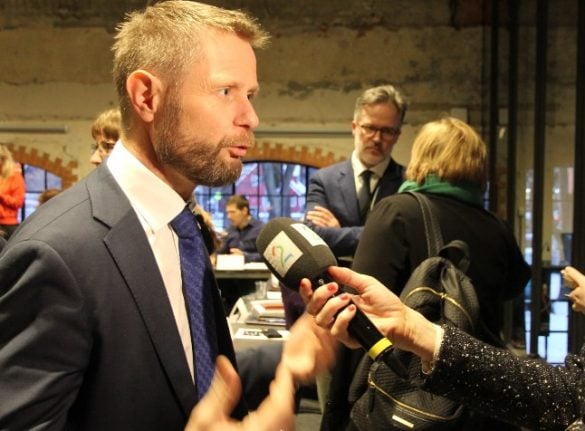