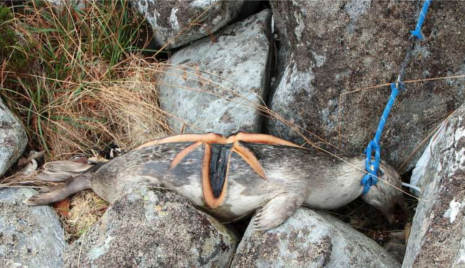 The seal found in Ålesund on Saturday. Photo: Pauline Wiggens
As soon as her daughter Selma (7) came across the gruesome sight she was distraught.
"My biggest girl, she didn't like it at all," Wiggens told The Local. "She started to cry when she saw the seal like that, because she knew someone must have done this to it."
"It was terrible," Wiggens added. "I thought that the people who had done this, they must have been sick in the head, because it's not normal to do things like that."
Ole Bjørn Harang, from the local Sunnmøre Police, told NRK that he hoped that the person who had done it had found a seal already dead, rather than tortured it.
"It is very grotesque and sad to see this picture," he said. "But it's important to point out that this may not have been done by someone who enjoyed acting in a cruel way to animals."
"It may be that the seal was found dead of natural causes, and then laid out in this savage way for bait."
Wiggens said she wasn't convinced by this explanation.
"The police were saying it may have been food for hunting," Wiggens said. "But I've done some hunting myself before, and there's no reason to do anything like this for hunting. It's not legal."
Police plan to inspect the body on Tuesday. 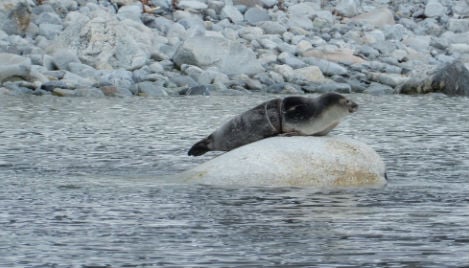 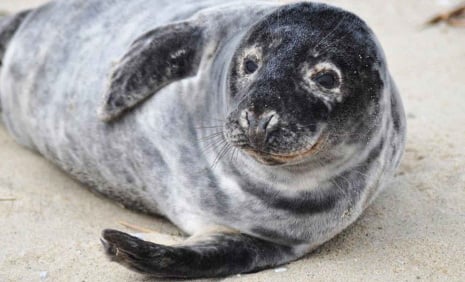