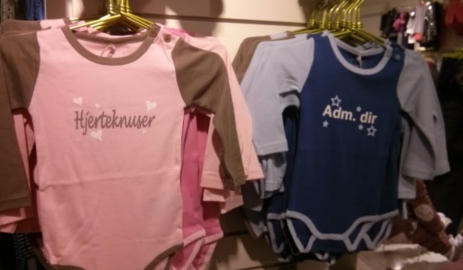 The Name It babygrows, one marked 'hjerteknuser', meaning 'heartbreaker', the other saying 'adm.dir', or 'chief exec'. Photo: Sinnadamens Sinnablogg
A post protesting this "indoctrination from an early age" has been shared shared over 1,000 times on Facebook since it was posted on Sunday, while Norway's anti-discrimination and equality ombudsman has criticized Name It, the company behind the clothes.
"The expectation that the girls will be cuties and the boys CEOs meets children from when they are tiny,"  Sunniva Ørstavik, the ombudsman, told Aftenposten in an email. "It bothers me when clothing and toys consistently encourage different behaviour for girls and boys."
The blogger who spotted the babygrows, who goes by the name of Sinnadamen, or Angry Lady, said Name It, which is part of Denmark's Bestseller Group, should be ashamed.
"We bought no babygrow here," she wrote. "We found another shop, one that does not insinuate that you need a penis to get on in the world."
But Madelen Berg Byporten, who manages the Oslo store where the two tops were photographed, said the blogger had wrongly assumed that the pink top was meant only for girls and the blue one only for boys.
"I see no problem with this. If you want one with the text "CEO" can you just buy the blue, even if it is for a girl," she told Aftenposten.
Lene Idsø, in Bestseller's marketing department, made the same defence.
"We think it is sad that some people are questioning our attitudes, just because we have tried to be humorous on a few products. It doesn't say anywhere on the garment that one is male and the other female." 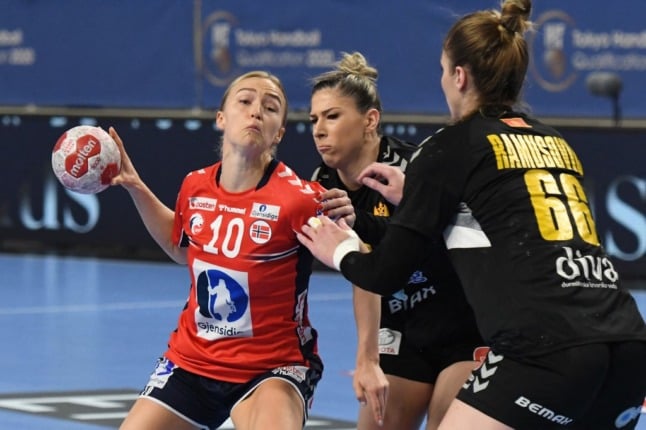 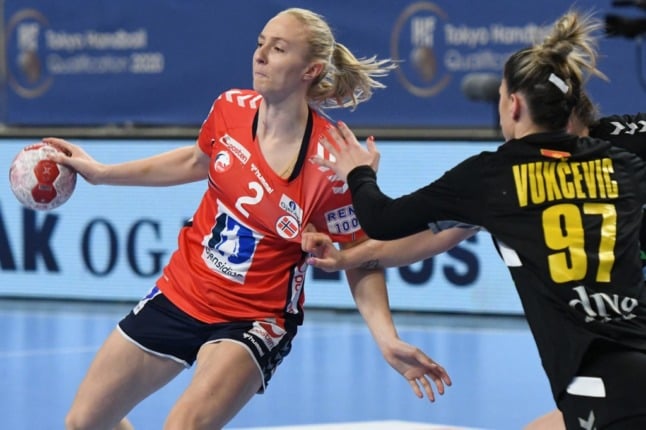