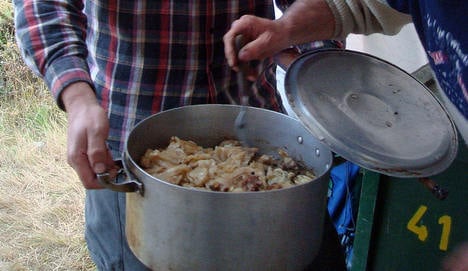 Fårikål being prepared the traditional way - Photo: NTNU Vitenskapsmuseet
Food and agriculture minister Sylvi Listhaug launched the competition on Friday as part of the year's celebrations to mark the bicentenary of the signing of the Norwegian constitution.
"I asked myself, what we are extremely proud to serve in Norway in 2014? And what are the various regions' signature dishes right now?" she said.
Some Norwegians seemed sceptical over the weekend about challenging the place the much-loved stew has held ever since a competition held on NRK's Nitimen cookery programme in 1972.
"We already have a national dish, but I wouldn't mind changing the food and agriculture minister!" wrote Steinar Bergheim in the comments to a an article in the VG newspaper.
To qualify for submission, the dish's main ingredients must be sourced in Norway, so no ham and pineapple pizza or falafel (chickpeas are not grown in Norway).
When Britain declared a new national dish in 2001, it chose Chicken Tikka Masala, a creamy curry dish thought to have originated in the country's Indian restaurants. Might Norway's new dish also reflect the tastes of the 13 percent of the population with immigrant backgrounds?
Listhaug has asked submissions to be sent to [email protected]
Here are a few Norwegian specialities foreigners sometimes struggle to appreciate. 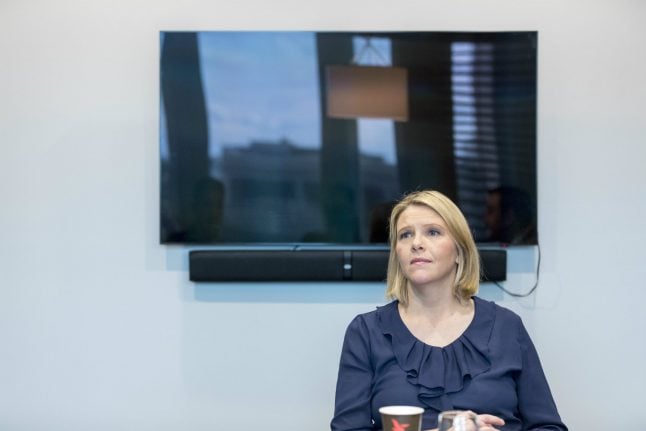 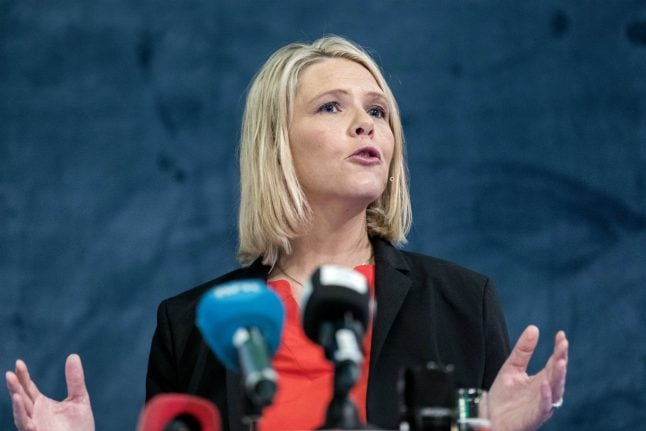