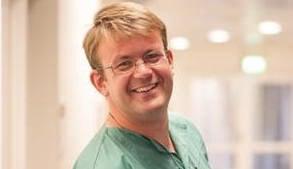 Olav Fredheim - Chairman of the Norwegian Christian Medical Association. Photo: Norwegian University of Science
Olav Fredheim, chairman of the Norwegian Christian Medical Association, made his demand on the eve of the publication of a controversial new law which will excuse Christian general practitioners from sending patients to have abortions on grounds of conscience.
"Doctors should not be forced to take actions that violate their moral integrity," Fredheim told Aftenposten.
"It's not that they want to opt out of birth control, but that for some forms of contraception [such as the coil] it has been impossible to rule out that in some cases, the mechanism works through preventing the implantation of a fertilized egg," he said.
Aftenposten has identified at least nine doctors in Norway who refuse to insert inter-uterine devices, known as 'contraceptive coils', into women.
The new law is being sent out on Tuesday to doctors and other interest groups for consultation.
According to Aftenposten, the proposed law does not envisage allowing general practitioners to refuse to insert the coil.
It also requires that general practitioners register themselves as morally opposed to abortion in advance, so that their patients are aware that they need to find another doctor should they need an abortion. 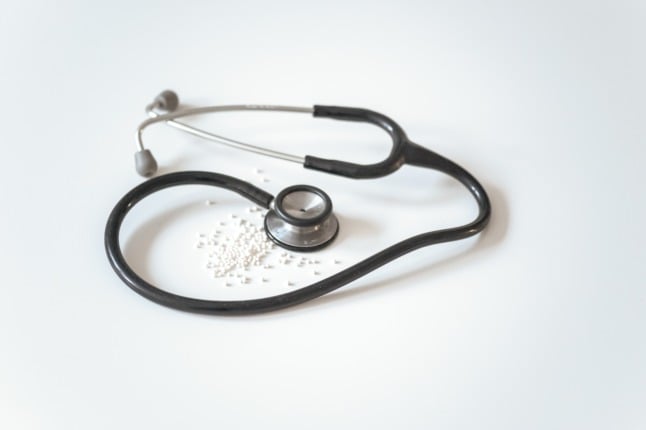 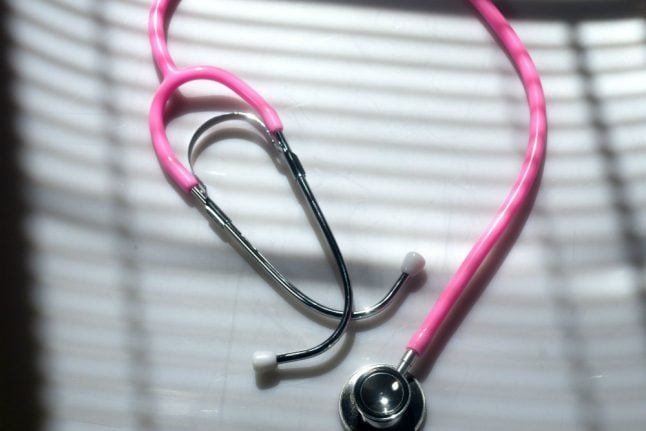