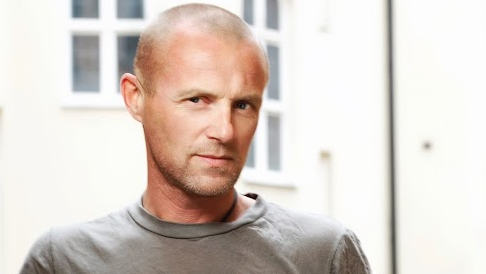 Jo Nesbø. Photo: Peter Knudsen
Nesbø has been commissioned by the Hogarth Shakespeare, an international publishing initiative timed to coincide with the 400th anniversary of the death of William Shakespeare, England's most famous playwright.
"Macbeth is a story that is close to my heart because it tackles topics I've been dealing with since I started writing," Nesbø  said.  Shakespeare's original was, he said, "a thriller about the struggle for power, both set in a gloomy, stormy crime noir-like setting and in a dark, paranoid human mind."
He described Macbeth as "a main character who has the moral code and the corrupted mind, the personnel strength and the emotional weakness, the ambition and the doubts to go either way."
"I will not attempt to do on justice to William Shakespeare nor the story," he continued. "I will simply take what I find of use and write my own story. And, yes, I will have the nerve to call it Macbeth."
Nesbø joins award-winning authors Margaret Atwood, Howard Jacobson, Anne Tyler and Jeanette Winterson, who have been commissioned to retell The Tempest, The Merchant of Venice, The Taming of the Shrew and The Winter’s Tale, respectively.
The initiative is being led by Hogarth UK and the works produced will be published in partnership with Hogarth US, Knopf Canada, Knaus Verlag in Germany and Mondadori in Spain; and Random House Australia, New Zealand, South Africa and India.
The novels will be published simultaneously across the English-speaking world in print, digital and audio formats. 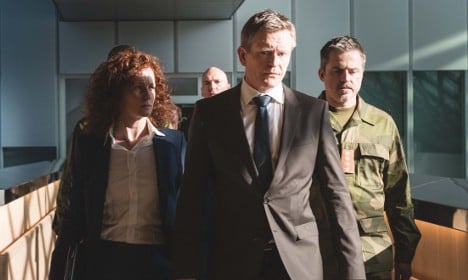 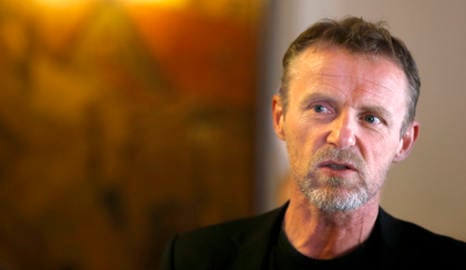 NESBO
Jo Nesbø’s Snowman to be shot in Oslo

A press image of TV series 'Occupied'. Photo: Aksel Jermstad/Yellow Bird
The drama 'Okkupert' ('Occupied', or 'Ockupationen' in Swedish) follows Norway's occupation by the Russian army after a radical environmental party is voted into power and halts all oil and gas production.
Aired in the autumn on Norway's TV2 channel, the series aired for the first time in Sweden this week.
And not everyone is a fan of one of Scandinavia's most recent drama hits.
In a strongly worded statement on its Facebook page, the Russian Embassy in Stockholm writes that “although the author of an artwork enjoy artistic freedom, this must not promote various forms of fear and instilling anti-Russian myths and prejudices”.
It continues that it “hopes that an inquisitive and demanding Swedish viewer who knows their historical realities will give an adequate rating to the attempt to paint Russia as some kind of mean and dangerous neighbour”.
The television series, originally conceived by Nordic Noir writer Jo Nesbø, first sparked a stir last summer, when the trailer was released in Norway. Russia then protested the decision to paint it “as the aggressor” and accused it of intimidating Scandinavian viewers “with a non-existent threat from the East”.
Sweden's state broadcaster SVT said it had expected that launching the series in Sweden would draw criticism, but defended its decision in a comment to the Dagens Nyheter newspaper.
“The series consists of infinitely much more. This is a fictional depiction of a possible future scenario, where the EU is experiencing a crisis and how it affects all countries. That type of story of course of course evokes both criticism and emotion and that's how it should be. Commenting on the state of affairs and inspiring debate is part of our mission,” drama head Christian Wikander said.
The series comes amid an uptick in tensions between Sweden and the Nordic countries, with the intelligence agencies of Norway, Sweden and Denmark, having all placed Russian aggression near the top of their respective national security challenges.
The Norwegian Police Security Service (PST) wrote in its annual threat assessment that Russian spies have major “damage potential” for Norwegian interests.
However, the first episodes for the 10-part 'Okkupert' were written by Nesbø back in 2008, long before Russia's annexation of Crimea made the idea of an invasion of northern Norway, the Swedish island of Gotland or the Danish island of Bornholm suddenly feel very real to many Scandinavians.
While some of the plot ideas come from Nesbø’s original scripts, the final version was written by Kari Anne Lund and Erik Skjoldbjærg, the series’ director, who also shot the Hollywood film Prozac Nation.
It is Norway’s most expensive TV series to date, costing well over twice the 36 million kroner budget of Mammon, the country’s last internationally exported TV drama, and follows the success of other Scandinavia Nordic Noir series, such as 'The Bridge' and 'The Killing'.
SHOW COMMENTS 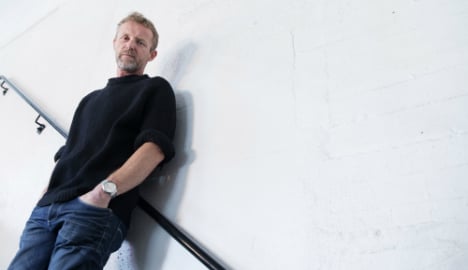 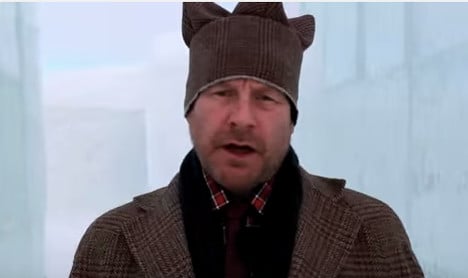