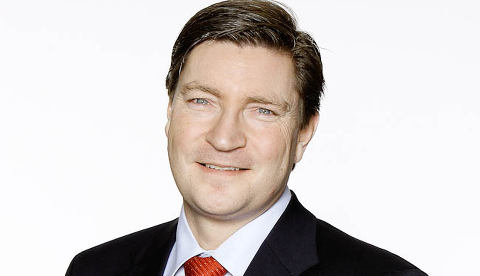 Christian Tybring-Gjedde Photo: Progress Party
He would not be drawn on the reasons for his departure, saying only that "many episodes have been arduous."
"It's tough being the head of the Oslo Progress Party," he told Aftenposten newspaper. "It is natural that someone else should take the baton and run continue the race."
Tybring-Gjedde has been one of Norway's most outspoken critics of multiculturalism and Islamic fundamentalism.  In contrast to Progress's party leader Siv Jensen, he has refused to moderate his rhetoric following the twin terror attacks mounted by far-right  Anders Breivik in 2011.
"What was wrong with Norwegian culture, since you are determined to replace it with something you call multiculturalism?" he wrote in Dreams from Disneyland, a strongly worded article in Aftenposten.  "It is Labor who are forcing culturally Norwegian people to escape many of Oslo's boroughs, leaving enclaves where Muslim simplicity, dogmatism and intolerance make increasingly fertile ground [for terrorism]."
Tybring-Gjedde's departure follows the resignation of Per Sandberg, the de-facto leader of Progress's anti-immigrant wing, as the deputy leader of the party in October. He will keep his position as an MP in the Norwegian parliament.