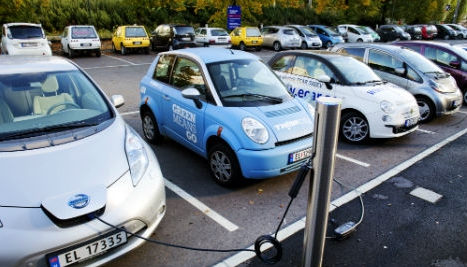 Nissan Leafs at a charging point in Norway: NTB Scanpix
The sales, most of which came in the last three months of the year, come after the luxury electric car maker sold just 32 cars in 2012.
Norway is now Tesla's most largest overseas market, with sales powered by the country's combination of wealth and generous incentives for electric vehicles.
Sales of electric cars in Norway nearly doubled in 2013, with the best selling electric vehicle, the Nissan Leaf, ending the year as the country's third best-selling car.
According to data from Norwegian road user's group OFW, Nissan sold 4,604 Leafs over the year, making up 58 percent of the 7,882 electric cars sold over the year.
This put it just behind the Toyota Auris and the Volkswagen Golf, the country's best-selling car.
The Model S, which was Norway's best-selling car in September, due to the filling of a back-log of orders, ended the year in 20th place. 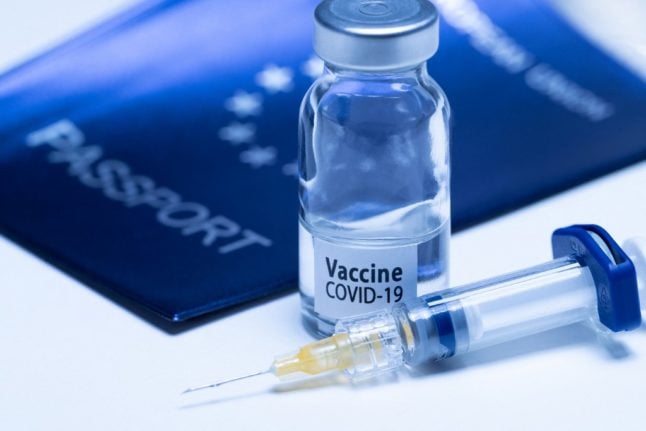