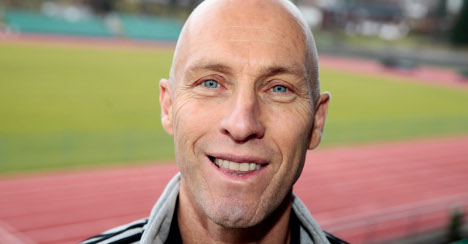 Bradley, 55, replaces Petter Belsvik at Stabaek, a club that recently went through straitened financial times and who spent last season in the Norwegian second division.

After finishing second in that division, Stabaek are set for a return to the top flight under Bradley, who took the United States to the last 16 of the 2010 World Cup but failed in his bid to help Egypt qualify for the 2014 tournament.

PARTNER CONTENT
Your vote matters: get your US election ballot in today

PARTNER CONTENT
US election countdown: six reasons to get your absentee ballot now 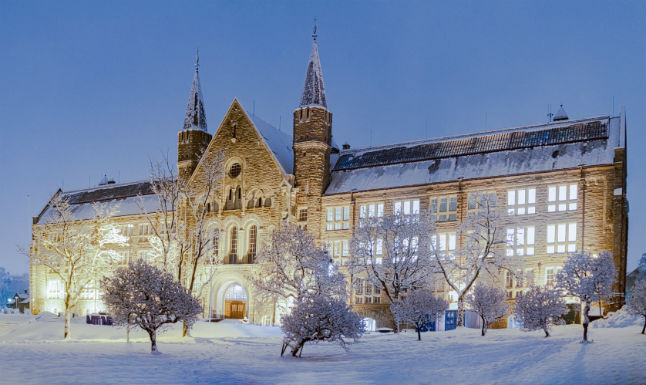 Norwegian University of Science and Technology is one of Norway's leading universities. Photo: NTNU
Over the weekend, the Norwegian Institute of Science and Technology posted a message on its Facebook page for its students on international postings,  advising them to heed the latest advice from Norway's foreign ministry on the coronavirus pandemic, and return back to Norway.
“This applies especially,” the message said, “if you are staying in a country with poorly developed health services and infrastructure and/or collective infrastructure, for example the USA.”
But on Monday, after a storm of social media criticism, the message was changed, stripping out all mention of the US.
Anne Dahl, communications advisor for the university's rector, told state broadcaster NRK that the university had decided to change the post because the furore was distracting people from the serious underlying message.
“We do not want the expression of a single phrase to overshadow important information, so the specific wording about the US was removed,” she wrote in an email.
The original wording was quickly picked up by Twitter commentators in the US.

It then got viral news coverage, with both conservative outlets like Fox News, and left-of-centre newspapers like the UK's Independent picking up the story.
Several people flocked to the original post to attack the university in the comments.

The post was then changed on Monday to remove all reference to the US.
SHOW COMMENTS

COVID-19
UPDATE: EU agrees to reopen borders to 15 countries but excludes US from safe travel list

COVID-19
Europeans harden views towards US and EU after pandemic
Url copied to clipboard!