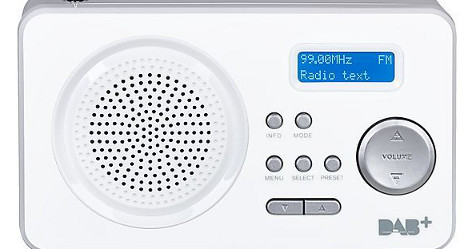 Electronics chain Clas Ohlsson said that sales of DAB radios increased fourfold – 300 percent – in 2013 compared to 2012. The new seems to fulfil a prediction by ‘Elektronikkbransjen’ magazine in November that digital radios would be this year’s hottest Christmas presents, according to NRK.

“I would call this an explosion of DAB sales, and people of all ages are buying them. We are set to sell out of several models,” Clas Ohlsson spokeswoman Camilla Tully told NRK.

The Norwegian parliament says it wants half the population to have moved to digital radio by the end of 2014.