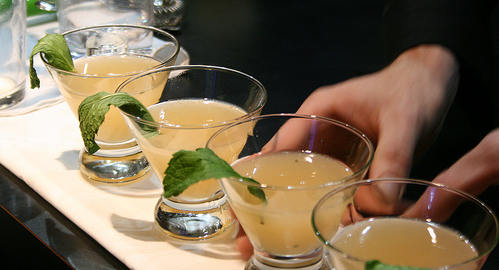 These are not the cocktails which feature in the story - Moutainhiker/Flickr
More than 200 "Russians", as final year students are known at the Frederik II High School, descended on Tiger Tiger, a nightclub in the town of Fredrikstad for last week's event.
According to club owner Sunderland Bjørkelo, the students, most of whom are 17 or 18, got outrageously drunk, many stripping completely and having their naked buttocks tattooed with the name of the their 'president'.
"The Russians will never come inside this place again," Bjørkelo said. "The behaviour does not make sense."
Maria Braathen Pettersen (18), the president whose name was tattooed on many of her classmates' buttocks, was unapologetic for the behaviour when interviewed by Fredriksstad Blad, a local paper.
"I understand people's reactions, but this was a closed meeting, there was a photo ban in place, and it was never the intention that this would become public," she said.
She confirmed that cocktails dosed with urine and sperm had been drunk by some students, but said that the drinks had been "very diluted".
The acts,  which also included performing oral sex on stage,  were part of a competition to be named the  school's "year terror chief".
Jens Nicolaisen, the school's headmaster said there was nothing he could do to control his students outside school hours.
"I'm not a fan of 'terrorist parties', but since this is an event that did not take place during school hours and took place off school grounds, we can not do anything but talk to the students," he said. 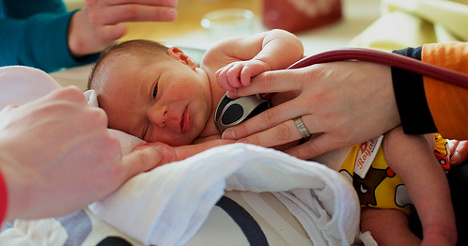