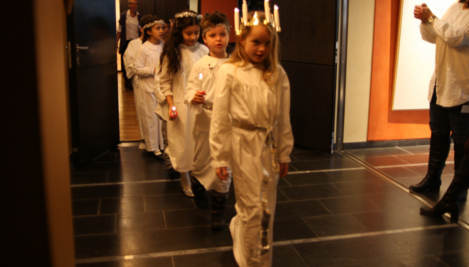 Pupils from Stenbråten school in Oslo celebrate Lucia. Photo: Prime MInister's Office
"We do not want to involve children in celebrations when they don't have enough understanding to know what they are being part of," Rune Hoff Johannessen, the manager of Solvang kindergarten in Sandefjord, south of Oslo, told The Local.
"We have children from all kinds of backgrounds at our kindergarten," he added. "We thought that we should do celebrations which included everyone, and we realized that we didn't do that."
The festival of Saint Lucia on December 13th, is one of the few saint's days celebrated in the Nordic countries, with young girls across the region taking part in candle-lit processions dressed up in white gowns.
The festival is celebrated by most kindergartens in Norway, with parents arriving early in the morning to dress their young children up in costumes.
But the Solvang kindergarten has decided to use the Saint's Day as an opportunity to inform the older children at the kindergarten about the tradition, without actually celebrating it.
"The legislation in Norway says that we must tell all children about traditions and cultural and religious questions, but it's not our task to celebrate them," he said.
He said that the older children would learn about Lucia on Thursday.
"We are telling them about Lucia, the traditions and background," he said. "We are using pictures and stories about it, and we walk to the church and we look at the church rooms, see the crypt, we tell them about the history and we tell them about forgiveness, poverty, all kinds of things."
The news that the kindergarten's Lucia celebrations were being shelved triggered a string of angry comments in the local Tønsberg Blad newspaper.
"It's clear that it's us who is going to have to adapt," wrote Robert Nesset. "People choose to live in Norway as guests in our land, and it's our Norwegian traditions which should apply."
Johannessen complained that Norway's media had willfully misrepresented what his school had done after his decision was reported on by Norway's state broadcaster NRK last week.
"I feel that what we wanted to do has been twisted into a question about ethnicity," he said. "The ironic thing is that there are several kindergartens which have never had celebrations on Lucia, but they don't talk about it." 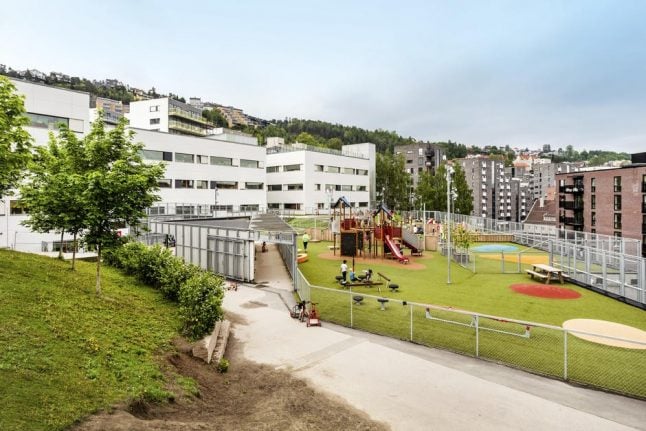 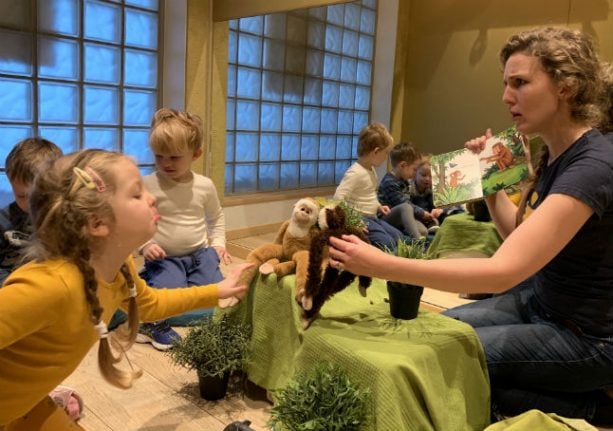 KINDERGARTEN
Tell us: What are your hopes and fears about Norway’s school reopening?
Url copied to clipboard!