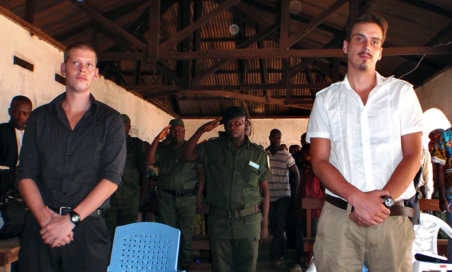 Joshua French (left) and Tjostolf Moland (right) stand in court at their appeal in 2010 - Heiko Junge Scanpix
French's mother, Kari Hilde French, revealed the charges on her blog on Monday night.
"Today the military charged Joshua. He is accused of kiling his good friend Tjostolv Moland," she wrote.
Norway's foreign ministry on Monday confirmed the charges, adding that it could not understand their rationale.
"We received information today," Svein Michelsen, a spokesman for the ministry, told NRK. "We find ourselves unable to understand what has happened. At the invitation of the Congolese authorities, the National Criminal Investigation Service (NCIS)  participated in the investigation and autopsy after Moland's death".
Norway is sending a special envoy to Kinshasa to give French support and to negotiate with the Congolese authorities.
French found his friend dead in their shared cell at the start of August, and Congolese authorities ruled at the end of that month that Moland has taken his own life.
The two men were arrested in DR Congo in 2009 and sentenced to death in June 2010 after being convicted of killing the Congolese driver of a car they had rented.
Norway's foreign minister Børge Brende announced last month that Norway was now cooperating with the British foreign ministry in the fight to free French, who has joint British-Norwegian citizenship. 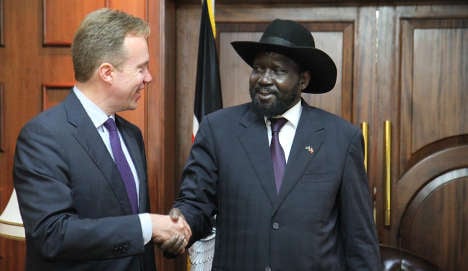 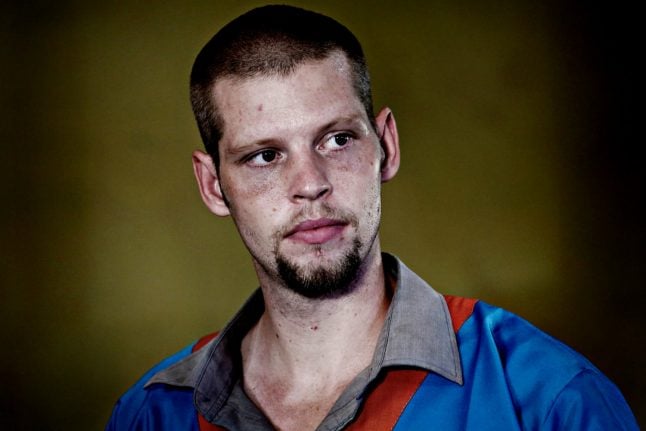 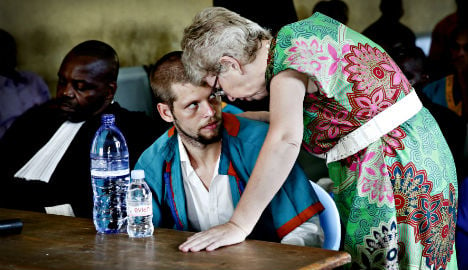