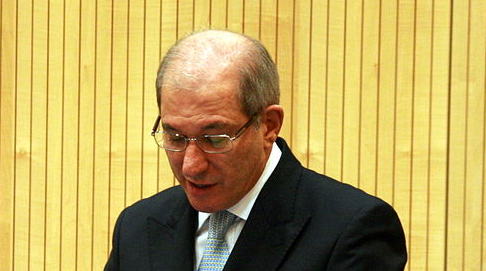 OPCW director Ahmet Uzumcu - CTBTO
"Of course, we are not going to compete with the Nobel Peace Prize. It's going to be a modest prize just to recognise those who contribute to our
goals," the director of Organisation for the Prohibition of Chemical Weapons (OPCW), Ahmet Uzumcu, told reporters in Oslo.
"We are going to use it to establish an annual award for the OPCW to be given to those who demonstrate that they have made an outstanding contribution to the achievement of the goals of our convention," he said.
On October 11, the Norwegian Nobel Committee named the OPCW the winner of this year's peace prize for its efforts around the world.
The award came at a time when all eyes were on Syria after a nerve gas attack killed hundreds on the outskirts of Damascus on August 21.
The Nobel prize consists of a gold medal, a diploma and a sum of eight million Swedish kronor ($1.2 million, 898,000 euros). 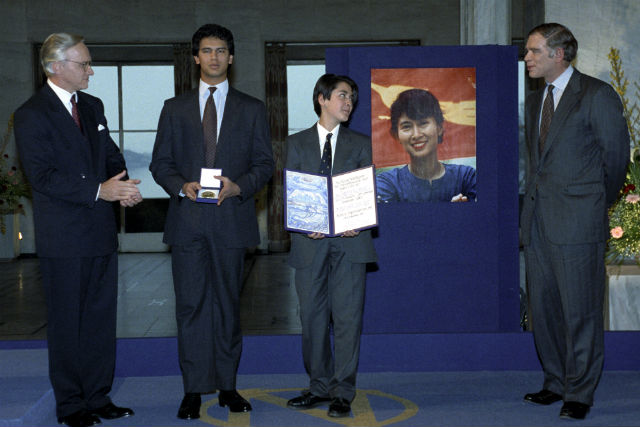 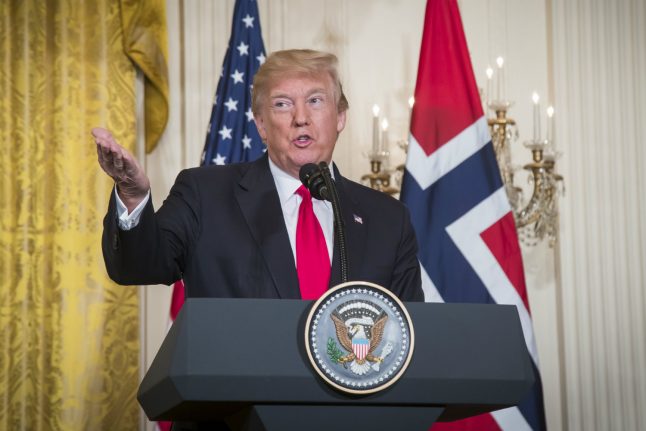