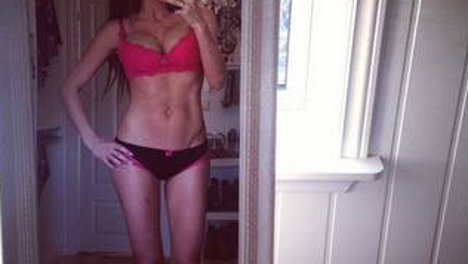 The WAG post-birth selfie spurred a body image debate in Norway. Photo: Instagram screengrab
Berg Eriksen, who blogs under the name "Fotballfrue" (The Footballer's Wife), posted a selfie to Instagram where she shows of her six-pack stomach muscles and slender thighs. But certain critics were less than impressed by the former model's public antics.
Fellow blogger Suzanne Aabel took to the web pages of Dagbladet newspaper to say she was unsure that she and Berg Eriksen even "belonged to the same species".
"In my eyes, this picture is wildly provocative," Aabel wrote. "Not just because I'm the chubby girl who's envious of her petite figure, but because I began to despise my own body when I was about twelve."
Tying the pressure to be thin to Anna Nicole Smith posters that adorned advertising boards across Norway when she was a tween, Aabel went on to link the celebrity cult and its focus on being slim to her own bouts of poor self-image.
At the age of 16, Aabel spent a week unable to sleep or eat because she had gotten her hands on diet pills from the US that were laden with ephedrine.
But on Friday, the Footballer's Wife got a defensive player on her team from none other than Gro Nylander, head of the women's clinic at the National Hospital (Rikshospitalet) who is also nicknamed the Breastfeeding Guru.
"I don't think we should bully The Footballer's Wife," Nylander told the Aftenposten newspaper. "Life is unfair, some people have flat stomachs while others have pouts."
The doctor said new mothers had to respect that their bodies responded differently to pregnancy and birth compared with other women, but underlined that the female body was made for pregnancy and how to cope with childbirth.
"The most imporant thing is to be kind to your body. It's a positive thing to have a few extra kilos on your body after birth," Nylander added. 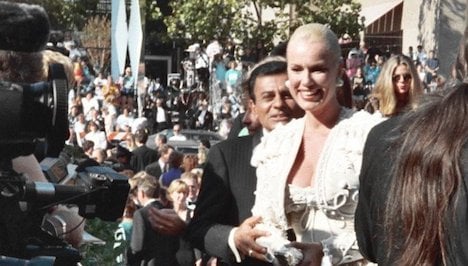 US
US radio star buried in Oslo after family row 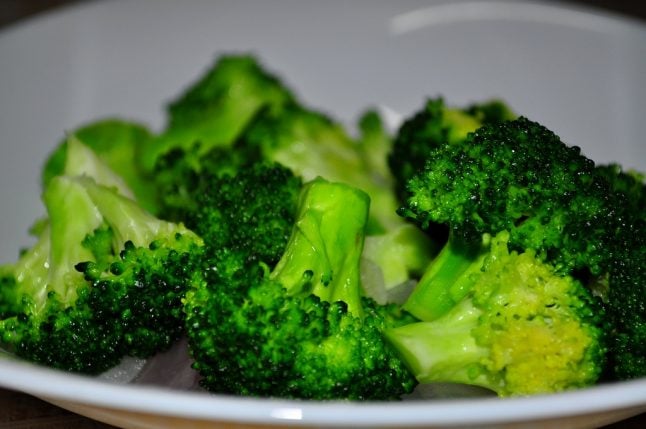