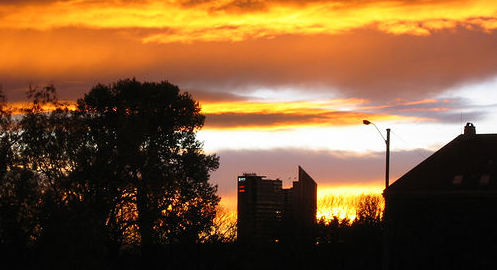 A sunset in Oslo in November - Eirik Newth
"It's not often we have such high temperatures," said Nina Larsgård, a government meteorologist. "Temperatures today have been really something."
According to Norway's Meteorological Institute, temperatures shot up by 10 degrees within one hour, as a wave of hot air dropped in over the mountains.
The last time a recording higher than 13.7 degrees was recorded at Oslo's main weather station at Blindern was in 1899. 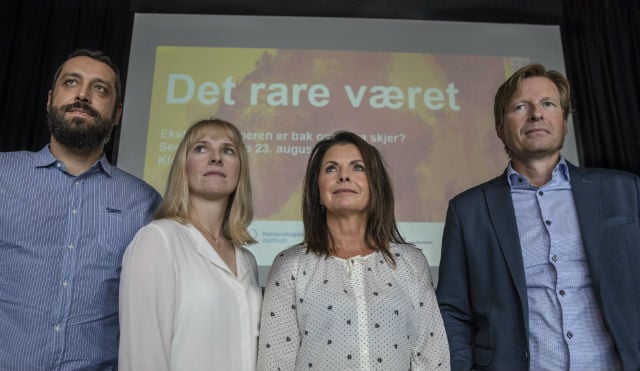