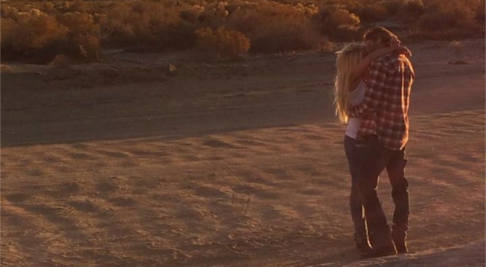 Britney Spears and Alexander Kjellevik - Facebook
Kjellevik, who has modelled for Emporio Armani, Giorgio Armani, John Varvatos and Ermano Scervino, shot the scene on Tuesday in the deserts of South California.
Dressed in faded jeans and a grungy plaid short, the 28-year-old Norwegian plays Spears' love interest in a song her manager has described as "a breakup song that's about wanting the next girl to smell your perfume on the guy afterwards".
The song includes the lyrics, "And while wait I put on my perfume, yeah I want it all over you, I gotta mark my territory."
After the shoot on Tuesday, Spears posted a picture of the embrace onto her Facebook page.
The video was directed by Joseph Kahn, who was also behind the videos for her songs "Stronger", "Toxic" and "Womanizer".
“Perfume” will be formally released on Nov 29th. 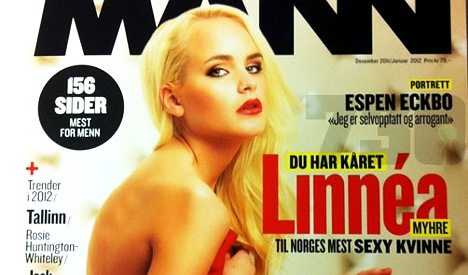