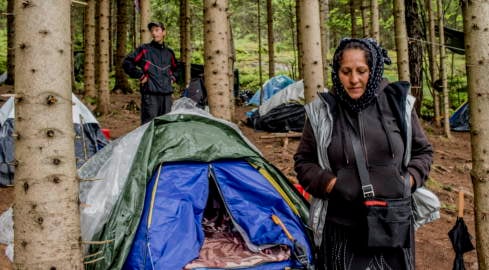 Roma camping in the woods surrounding Sognsvann lake - Scanpix
All but one of the Roma left the site peaceably, after the police's specialist enforcement unit threatened to arrest anyone still on the site two hours after they arrived at 9am.
The single man who initially refused to leave  gave in by midday and moved on without a fight.
The Roma, who have been supported by the Norwegian charity Folk Er Folk, last month had their appeal rejected by Norway's High Court.
Those cleaning up the site reportedly found several flat screen televisions, cassette players and other electronics discarded amongst the trees. 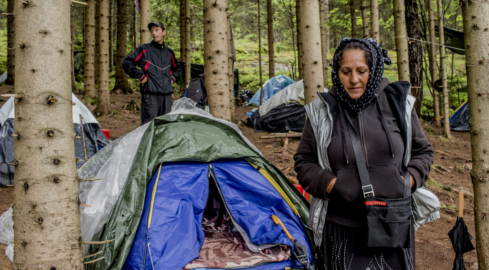 ROMA
Roma camp to be evicted ‘before the snow’ 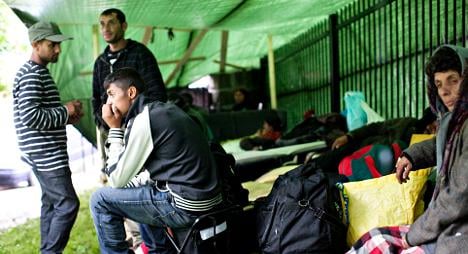