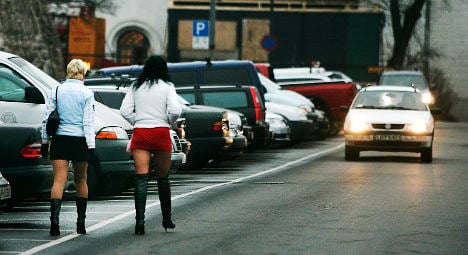 Prostitutes in Oslo - Heiko Junge/Scanpix
“Parliament must consider prohibiting the buying and selling of sex,” Stian Berger Røsland told Dagbladet newspaper.
A 2009 law made it illegal to buy sex, with punishments ranging rom a hefty fine to a six-month prison sentence, but made it legal for women to sell sex.
Himanshu Gulati, a state secretary with Norway’s justice ministry, said that the country now planned to evaluate a ban.
“The government platform says that government will evaluate the current sex-purchase law,” he said.
Dagbladet on Sunday reported that prostitutes were now operating outside the parliament building in central Oslo and also along parts of Karl Johans gate, the main shopping street.
Olemic Thommessen, the president of the parliament, told the paper that he was offered sex almost every time he left his office.
“I often work late at night, and there has certainly been no shortage of supply in recent days. In the past three weeks, it has happened almost every day.”
Labour MP Hadia Tajik said that her party remained opposed to making it illegal to sell sex.
“Until now, our assessment was that the prostitute is in a vulnerable situation and that it is not appropriate to criminalize the purchase of sex,” she told NTB. 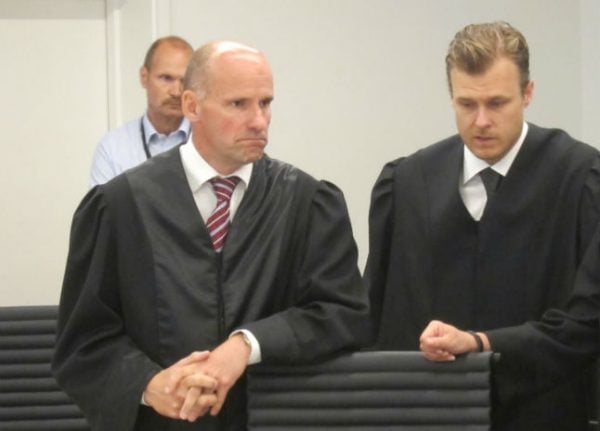 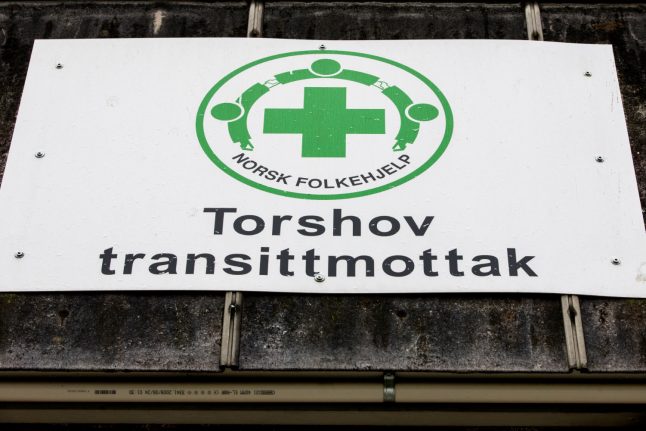