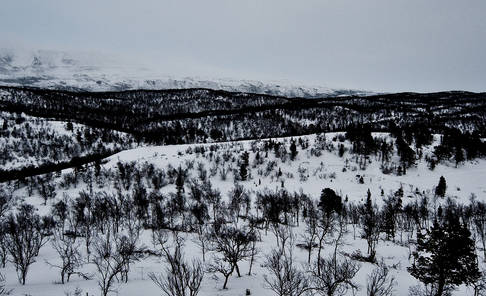 Porsanger, several hundred miles inside the Arctic circle, where many military buildings have been abandoned - Soldatnytt/Flickr
Deputy Justice Minister Vidar Karlsen, from the right-wing Progress Party, said that the country had to look at all options, after inheriting a severe shortage of prison places from the former Labour-led administration.
"We are now working to find more prison places. It's of the utmost priority and we will of course consider the proposal to use the former military camps as prisons," he said.
Inspector Magnar Pedersen, head of the police in Vestfold county, south of Oslo, proposed using the camps in an interview with  the Dagbladet newspaper on Friday.
“Foreign criminals are taking up a lot of space in our jails,” he said. "The armed forces have abandoned so much in North Norway, but the buildings are still there and could be used for foreign criminals. They have no family to visit them , they have no connection to Norway and it will free up capacity in southern Norway."
Pedersen has complained that criminals are escaping jail in the counties of Vestfold, Buskerud and Telemark simply because there is no space in local prisons.
Bjorn Krogsrud, who heads Norway's prisons in the country's south,  last week warned that the system was in crisis.
"Yesterday we had 100.2 percent occupancy. All our places are occupied," he said. 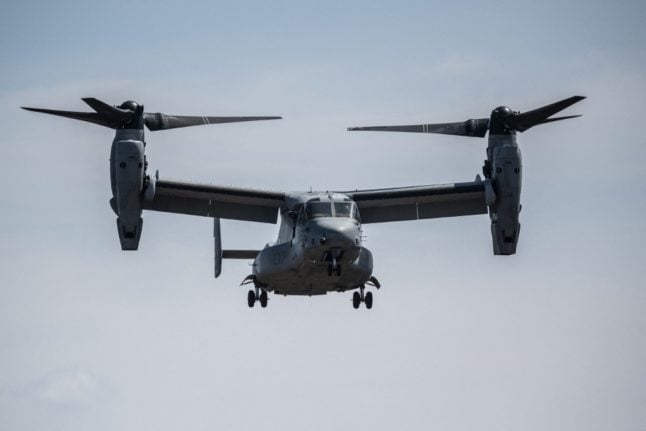 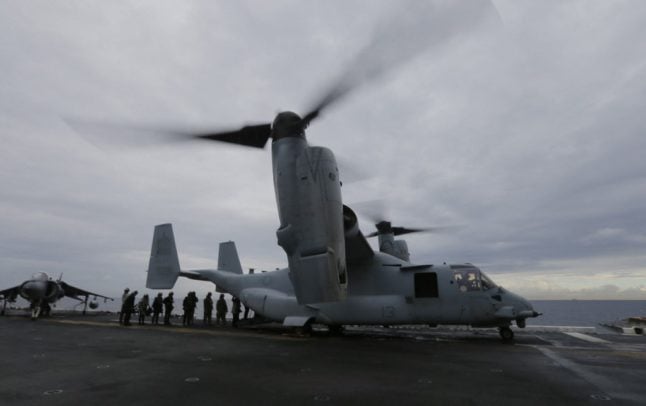