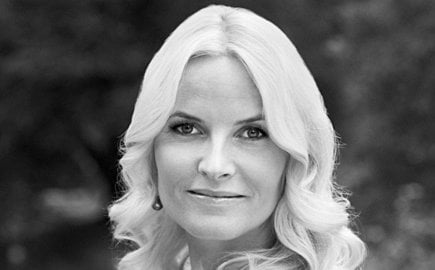 Crown Princess Mette-Marit - Norwegian Royal Palace
The 40-year-old royal is being admitted to Oslo University Hospital to have surgery on a slipped disc in her neck, after which she will recover in hospital for several days.
"For medical reasons, the doctors recommend that the procedure is performed as quickly as possible, and the Crown Princess will therefore be operated on in Oslo this week," the Royal Palace said in a statement.
She is not expected to return to official duties until after Christmas, while Crown Prince Haakon has cancelled a trip planned to Atlanta to be with his wife.
The Princess has had neck and back problems since tripping up and knocking her head on a cobblestone street during a visit to the Ukraine in 2008. The accident left her with serious concussion, causing most of the trip to be cancelled.
In 2010, the Crown Princess missed the Olympics in Vancouver when the neck problem recurred. 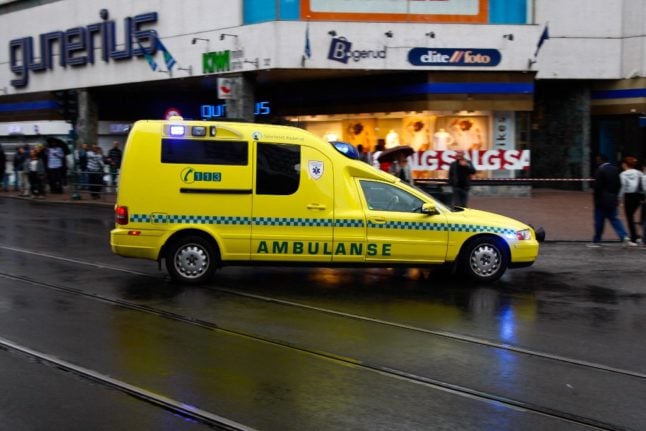 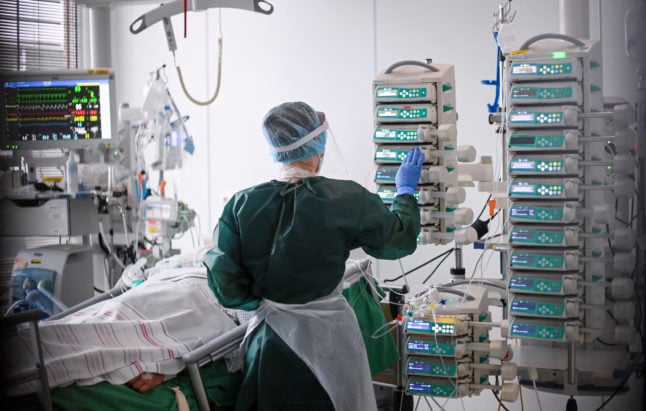