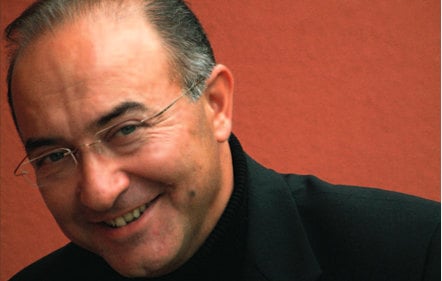 Ervin Kohn - Facebook
Anne Lindboe, Norway's children's ombudsman, is an ambitious woman. It's interesting that since she took office more than a year ago, she's written two opinion pieces in the newspapers, both of them on circumcision.
There are a lot of problems concerning children which she has not addressed, but she has addressed this twice.
I think she gets a very good reception from the general public in Norway. It's a strange custom to most Norwegians. They're not used to it, and the general public is secular, so it's easy for them to look on it as barbaric. People find it repulsive. They look at these newborns and think 'poor babies'.
In the public debate, they propose an age limit of 15-16 years, so they're arguing that they're not proposing a ban, even though we are obligated to do it on the eighth day of the child's life, so it is a ban on brit milah.
For the Jewish community this is an existential question.
We have all kinds of Jews. They keep the commandments they want and they disregard the commandments they don't want: except for the obligation of circumcision.
The obligation of circumcision is almost universal: 99 percent of Jews do it, regardless of their denomination.
If you want to obliterate a Jewish community, you impose a ban on brit milah.
This is not the first time societies have proposed a ban. For that you have to go back to the Romans and the Ancient Greeks.
I'm not worried about a ban on brit milah now, although we will have legislation on the issue.
The previous government's proposal was very good and we supported it.
Their proposal was to let healthcare authorities perform circumcision on newborns in our hospitals, because as it is today, our hospitals do not perform any kind of circumcision on babies. They also proposed footing the bill.
Their second proposal was that the Jewish community could continue as it is today, so long as our mohel is authorised, and that we have medical staff present, which we always do.
The present government will propose legislation in April, and I have asked the new health minister for a meeting.
This is a conservative liberal government. They don't believe in an authoritarian state ruling over people's personal lives, and they have the backing and the support of the Christian Democratic Party in the parliament.
It would be a great surprise if they didn't follow the last government's proposals. 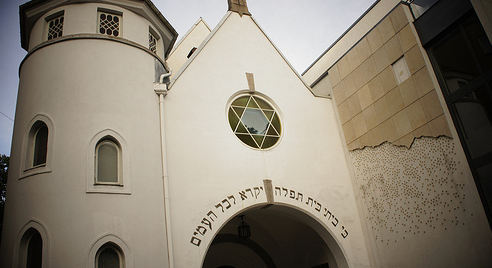