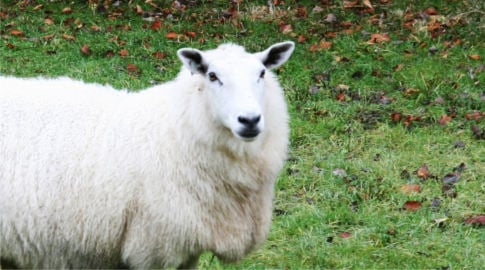 Guri the sheep enjoying her last days of full-fleecedness - NRK

Guri, a Norwegian white from the island of Radøy, on Friday night becomes most famous sheep since Dolly when she is to be sheared in front of more than a millions of viewers for NRK's nine-hour knitting marathon.

The “National Knitting Evening”, the latest of NRK's surprisingly popular 'slow TV' programmes, involves a team of Norway's finest attempting to beat the world knitting record in the “from sheep to sweater” category.

Starting from 7pm, NRK will broadcast four hours of knitting programming, before Guri is sheared at around eleven in the evening. Her wool will then be spun and knitted live to an accompanying expert commentary.

The nine-strong team, one of whom sheared and the rest of whom are knitting, are trying to beat a record of four hours, 51 minutes and 14 seconds, set by an Australian team.

The knitting event has already been widely covered by the international press, and NRK is hoping the its live web stream of the programme, will win a decent audience.

“National Fire Night was watched but one million Norwegians, and we're hoping for the same for National Knitting Night,” Lise-May Spissoy, the programme's producer told The Local.

“Of course, we'll get a lot more on nrk.no/knitting. The whole world can see it.”

Spissoy said Guri, owned by Aud-Marit Halland, a farmer from just outside Bergen, had been selected in August.

“It's a bit late to shear a sheep – normally they shear the sheep when they arrive down from the mountain in September. So we had to pick this sheep early to ensure that it wasn't sheared,” Spissoy said.

She said she hoped Guri's extra-long autumnal coat would give the Norwegian team an edge in their record-breaking attempt.

“That's an advantage for the spinners, because it's extra long when it's grown for an extra month,' she said.

Rune Møklebust, head of programming at NRK, described the programme as “kind of ordinary TV but very slow — although they’ll be knitting as fast as they can”.

“We'll start with four hours about knitting in general before starting the record attempt. Then we'll just broadcast as long as they keep going. It should be a hit.” Møklebust has been credited with inventing the 'slow TV' concept, which saw NRK last year broadcast a log fire being carefully constructed and then burnt.

The idea was born in 2009, when NRK stuck a camera on the roof of a train and filmed a seven-hour trip from Bergen to Oslo, marking the 100th anniversary of the route. “We thought it would be something completely new … and cheap,” Møklebust said.

The show went head to head with X-Factor, but remarkably still came out top. “Miraculously, we got more viewers. All these people wrote in to say, 'I only meant to tune in for a minute but I watched for hours.'” 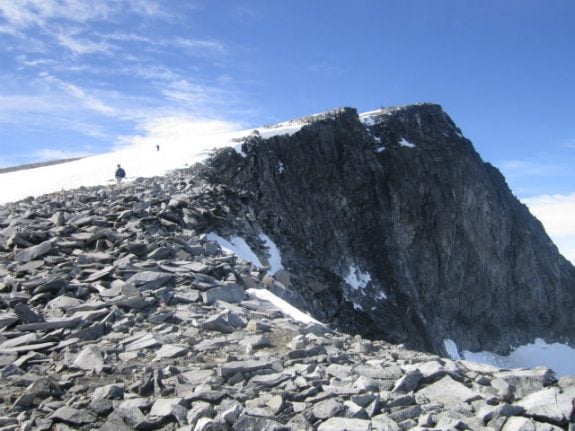 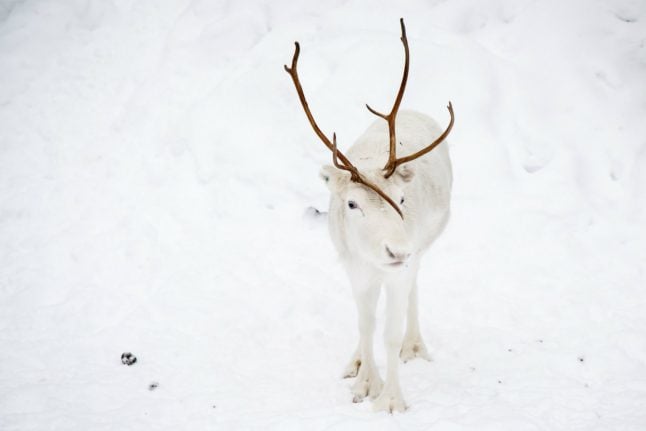