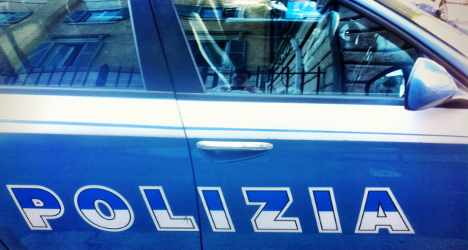 Police in Palermo said on Thursday they had dismantled an international ring which kidnapped children caught up in custody battles.

The authorities said the first such operation took place in October 2012, when a child was abducted in Tunisia and taken to Norway via Sicily, while kidnappers were arrested a month later trying to snatch another Norwegian child.

They said in a statement that investigators discovered "contractors, for the most part veterans of special corps from the armed forces, ready to offer their operational skills to whoever was willing to pay them handsomely enough."

The contractors, operating behind the Norwegian security service ABP World Group, "offered services including the 'retrieval' of children caught up in custody battles between parents of different nationalities.

But the head of ABP World Group, which describes itself as an "International Child Recovery Service", told The Local the accusations were groundless.

"The whole situation has been blown out of proportion. We are helping people who have had their children kidnapped; we are not the criminals here," Martin Waage told The Local.

Waage confirmed that two of his staff are imprisoned in the Tunisian capital Tunis, but claims they were hired simply to protect a woman going through a custody battle.

"The mother and father were going to court there [in Tunisia], but the father has been sentenced for violence against the mother in Norway. So we went there with two guys as protection for the mother during the court process," he said.

The mother won her custody battle but still has not been allowed to leave Tunisia more than a year later, Waage said.

When pressed as to what action ABP would have taken had the mother lost the custody battle, Waage said his team "would have evaluated what to do next…the first step was to be security".

A police source at the Compagnia Carabinieri di Carini in Palermo, the police unit which led the investigation, said that the information provided in their statement on Thursday was true.

Police said that those arrested, which now include three Italians and a Ukrainian woman in Sicily, charged "tens of thousands of euros" to kidnap children from a parent with custody and hand them over to the other, fee-paying parent.

While the Sicily arrests have only just been made, Waage said his team have been imprisoned since last year without trial. He said he was suspicious of the reasons behind the latest arrests: "It makes me think that the Tunisian government have some pretty good connections to the Italian government."

Waage also said be believed that Italian police must be referring to him when they spoke of another Norwegian citizen, for whom they had put out an arrest warrant.

"The arrest warrant is probably for me. I'm the Norwegian who runs this company. But I checked with the police and with Interpol, and there's no arrest warrant out for me," he added. 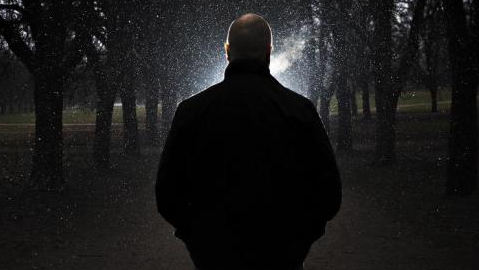