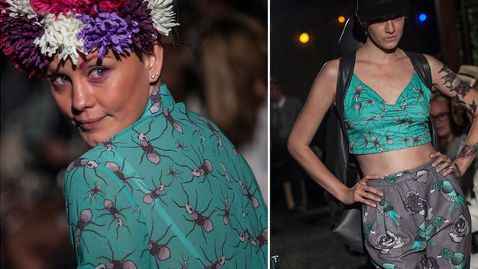 Irvoll's latest collection on show in London - Fam Irvoll website
Topshop has already picked a selection of pieces from a new collection recently shown in London and Oslo, and will soon send the designs to manufacturers for production.
"We're in the final stages on confirming with Topshop. They have  picked the pieces. We're just waiting for it to go into production, and the collection will be released in January," a spokesperson for the designer told The Local.
The spokesperson said that although pricing had not yet been agreed, she expected T-shirts to sell for between £50 and £60.
Irvoll, a graduate of Central St Martins in London who once worked as a store assistant at Vivienne Westwood, has designed clothes for international pop stars such as Lady Gaga, Beyoncé, Niki Minaj, Rihanna, Katy Perry and Lily Allen and Pixie Geldof. 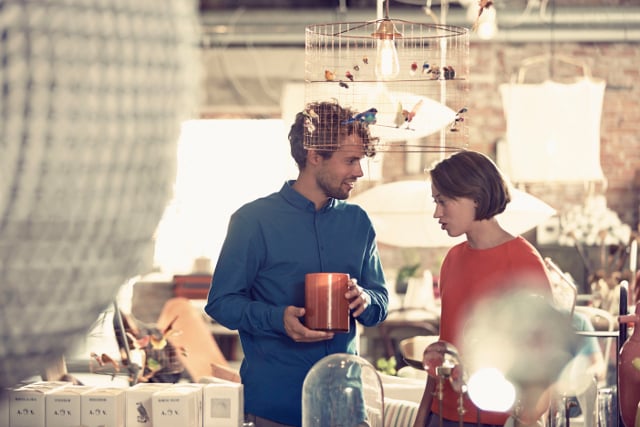 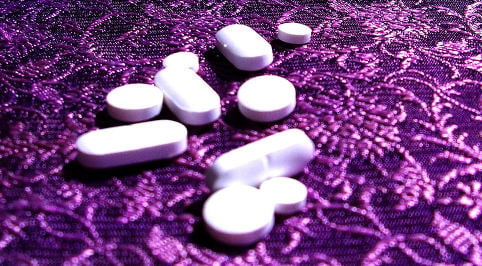 SSRI antidepressants - Key Foster
According to the Norwegian Prescription Database, 3822 girls, between the age of 15 and 19 were prescribed antidepressants in 2012, up from just 2494 in 2005.
Willy-Tore Mørch, a psychologist and professor of child and adolescent mental health, blamed the images and ideals thrust at girls in the media.
"Young girls are exposed to tremendous pressure when it comes to everything from appearance to sexual performance. This has only got worse and worse, especially with the arrival of social media," he said.
SHOW COMMENTS 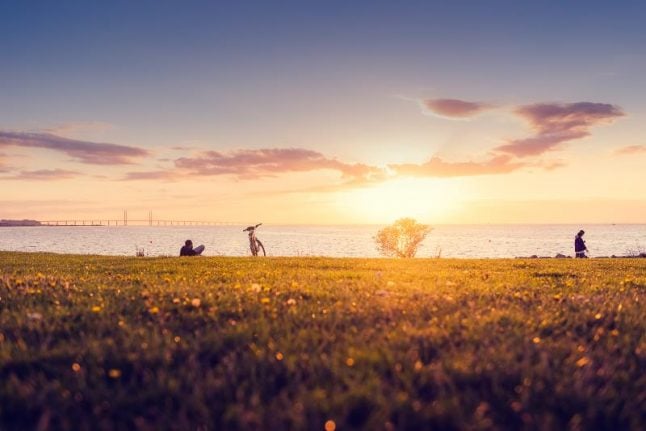 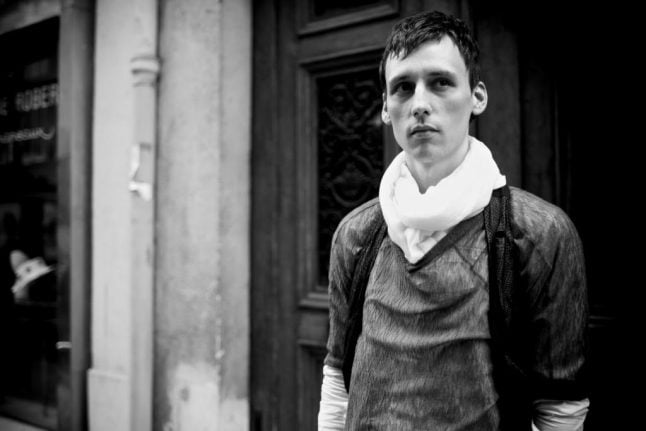