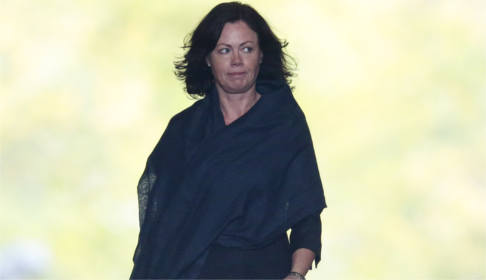 Solveig Horne - Håkon Mosvold Larsen / Scanpix NTB
In a speech in Stavanger yesterday, Solveig Horne said that Norwegian policy needed to concentrate on reducing divorce rates.
"Protection of the family has been a low priority, this is something we want to increase focus on," she said.
She said that the US custom of married couples having a "date night" without their children every week was something the country should consider.
"It is important to find small pockets of time where parents can be lovers," she said.
Date Nights have been heavily promoted in the US by conservative organisations like the National Marriage Project, which is part funded by John
Templeton Jr, the evangelical christian heir to the billionaire investor John Templeton.
Horne came under intense media scrutiny almost as soon as she was appointed, as activists attacked a statement several years ago that seemed to suggest that rape victims sometimes bore part of the responsibility.