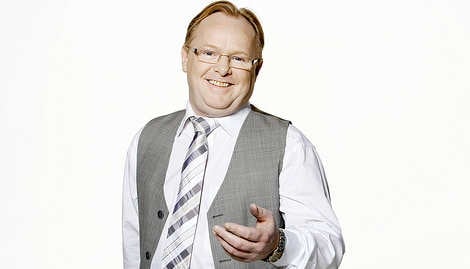 Per Sandberg - Progress Party
Deputy leader Per Sandberg, whose outspoken views on Islam and immigration make him one of the party's more controversial figures, has been seen as one of the party's obvious choices for a ministerial position.
But he is now likely instead to lead the party in parliament, the paper says, citing two sources within the party.
The newspaper says that Sandberg will be needed in parliament to negotiate with the Liberals and Christian Democrats, now they have elected not to take part in the coalition government.
However, if true, the decision will be seen as an attempt by the party to sideline its more extreme wing.