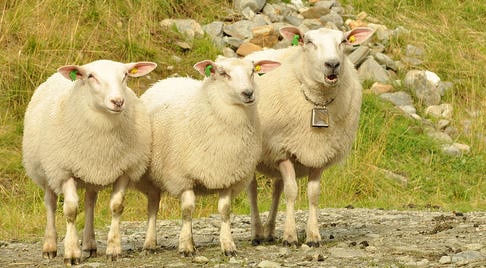 Norwegian sheep: Camilla Carvalho
Only 1,914 sheep had to be cleansed of radiation before slaughter last year, a decline of more than 99 percent from the 320,000 sheep affected the autumn after the accident.
Sheep radiation levels exceeded thresholds in only 18 of the country's municipalities in 2012, compared to 117 in 1986. In 2011, 35 municipalities were affected.
"It was very, very few last year," Gunnar Kinn at the Norwegian Radiation Protection Authority told The Local. "It varies from year to year. It’s possible it will go up again.'"
The meltdown of the Chernobyl reactor in the Ukraine is widely regarded as the worst nuclear disaster in history, with 100,000 km² of land contaminated across Europe.
Since the accident,  sheep in Norway must be tested for radiation. If they display excessive radiation levels, they must be taken away from their habitual feeding grounds and fed radiation-free food until radiation levels fall within the allowed threshold. The sheep can then be slaughtered.
The number of radioactive sheep is unlikely to reach zero for some years to come, as radioactive caesium is easily absorbed by
fungi such as the gypsy mushroom, which sheep sometimes eat.
Given caesium's half-life of 30 years, at least a few sheep are expected to miss radiation thresholds annually for at least a further 50 years. 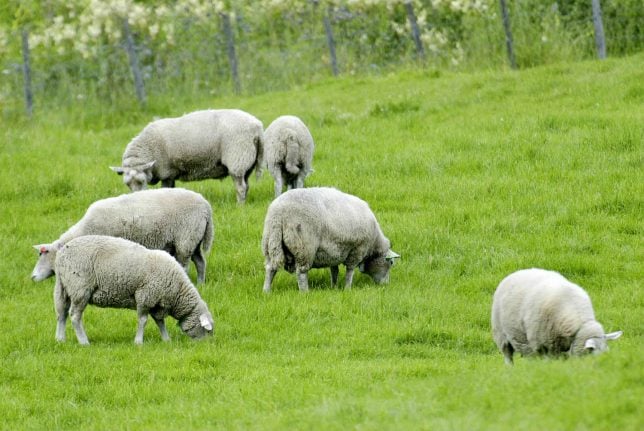 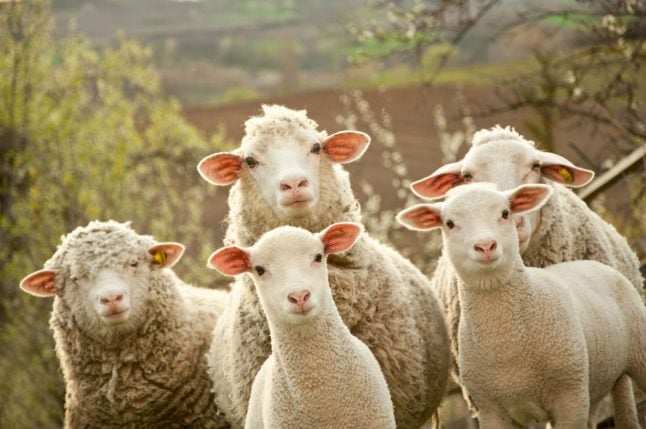