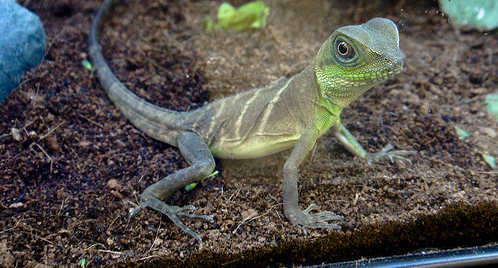 Lizard V - Deborah Austin
Norwegian man in his 30s, who lived at the property that was raided, has been charged for allegedly masterminding a network that spanned several continents.
Police said that the trail began with the discovery of parcels containing live snakes and cockroaches in Australia, and involved coordination between various police forces through Interpol.
Police estimate that the animals had a street value of several million kroner in Norway's burgeoning market for illicit reptiles.
The lawyer of the accused said he denied illegally importing the animals seized.
"He acknowledges that he has been breeding snakes, but claims he has not imported any of the animals," he told NRK.
Norway is the only country in the world to have a ban on keeping reptiles as pets. 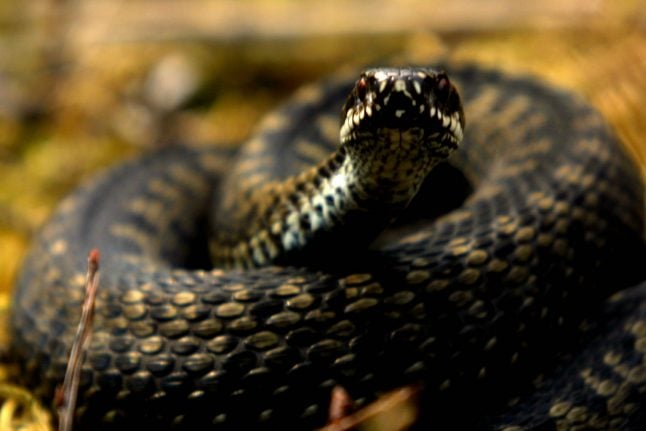 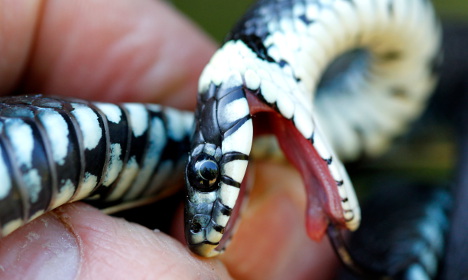