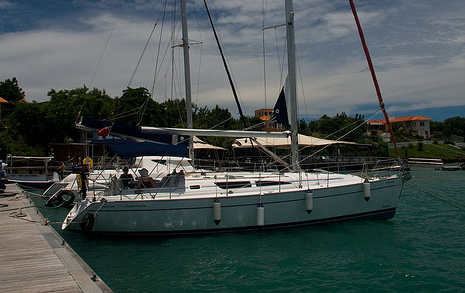 A Sun Odyssey similar to Ilanga - Jason Pratt
Harald Solfjeld escaped after an hour's ordeal while the pirates rifled through his belongings.
"They seemed very excited. The man with the revolver shot through the roof to prove that the gun was real, then they started looking for money and valuables on the boat," he told Agderposten newspaper.
"I was bound to the mast while they were in the boat, and one of them had a knife pointed at my neck, although I felt that it was not very sharp".
The pirates took a camera, some cash, two mobile phones, a bottle of liquor and a rechargeable torch.
"They did not notice the satellite and they left the laptop lying there. Fortunately, there no major damage to the boat," he said.
Solfjeld is on a round-the-world tour on his boat SS Ilanga, 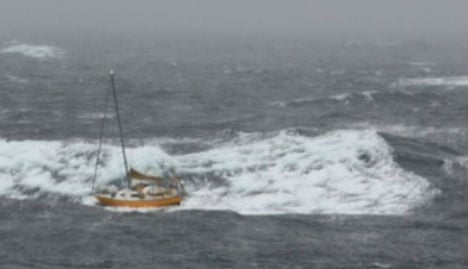 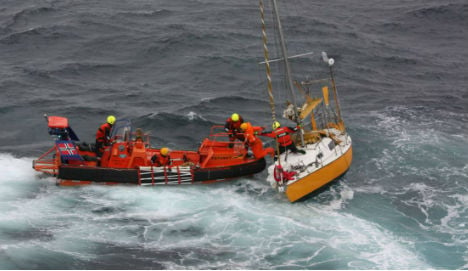 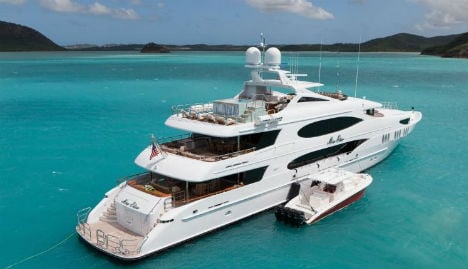 The Mia Elise superyacht, which costs $280,000 a week to rent. Photo: Charter Index 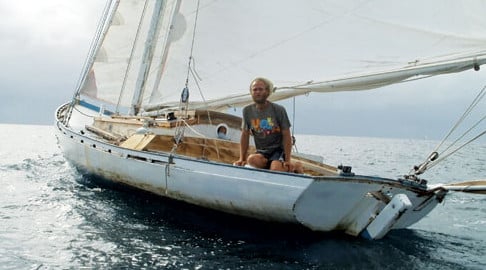