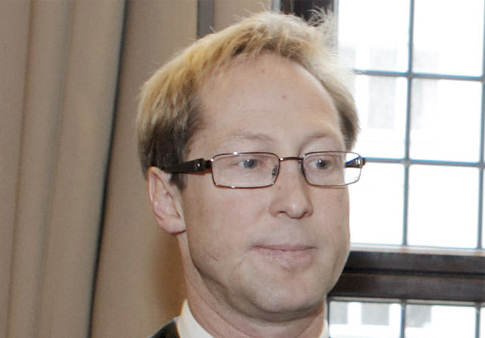 Rudolf Cristoffersen - Paul S. Amundsen / Scanpix
The 37-year-old woman's lawyer, Linda Ellefsen Eide, said that the penalty was "too high", stressing the serious impact it would have on the woman's children.
But Rudolf Christoffersen, the prosecutor in the case, said it was important for the courts to deal stiffly with such false accusations.
"If it had not been for a thorough police investigation, this case could have had grave consequences for the man who was unjustly accused of rape," he said. "In cases of sexual abuse cases, it is of the greatest importance that the police can give credence to the information submitted."
Eide stressed that the woman still claimed to gave been raped by the man she had accused, and had only withdrawn a claim that she was raped by an unnamed man earlier.
She contacted police on 30 September 2011, claiming to have been raped next to a church in Meland by an unknown man.
Then on 1 December, she went to the police again and claimed she had been raped again, this time naming the alleged perpetrator.