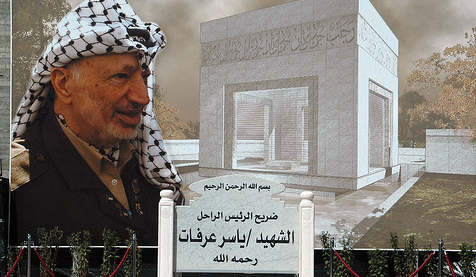 The tomb of Yasser Arafat under construction in Ramallah - Maureen Jameson
Eide told journalists on Sunday that while it was "still fully possible" for separate Israeli and Palestinian states to agree to live in peace alongside one another, failure this time would mean Norway would have to admit that its engagement had failed.
"I believe it’s correct and honest of us to say to both sides that either this new round of talks can create the platform to reach the goal, or we have to bury the vision of a two-state solution that was created in Oslo,” Eide told NTB.
On Monday Eide met Israeli Justice Minister Tzipi Livni and Martin Indyk, the US special envoy to the Middle East.
He was later to meet Shimon Peres, Israel's president, and Zeev Elkin, its Deputy Foreign Minister, before travelling to Palestine to meet President Mahmoud Abbas and Prime Minister Rami Hamdallah.
The talks are also aimed at preparing for a meeting of donor countries to Palestine that will be held in conjunction with the UN General Assembly in September.
Eide told NTB that he believed that Israeli Prime Minister Benjamin Netanyahu “sounds increasingly credible” regarding his own willingness to strike a peace deal, pointing to Israel’s recent release of some Palestinian prisoners.
“That wasn’t an especially big sacrifice, but it was a first sign,” he said.
The Oslo Accords, signed in 1993 between Yasser Arafat, the leader of the Palestine Liberation Organisation, and Israeli Prime Minister Yitzhak Rabin were once seen as a breakthrough in efforts to break the deadlocked Israeli-Palestinian conflict, winning both Arafat and Rabin Nobel prizes.
But Jørgen Jensehaugen, a researcher specializing in Middle East issues at the Norwegian University of Science and Technology (NTNU) in Trondheim, told NTB that with Israel still expanding its settlements on Palestinian territory, few experts believed such a solution could ever happen.
“On the ground and in reality, the two-state solution is dead,” he told NTB. ”While they’re negotiating on a two-state solution, Israel continues to expand its settlements, which in practice makes a two-state solution impossible.” 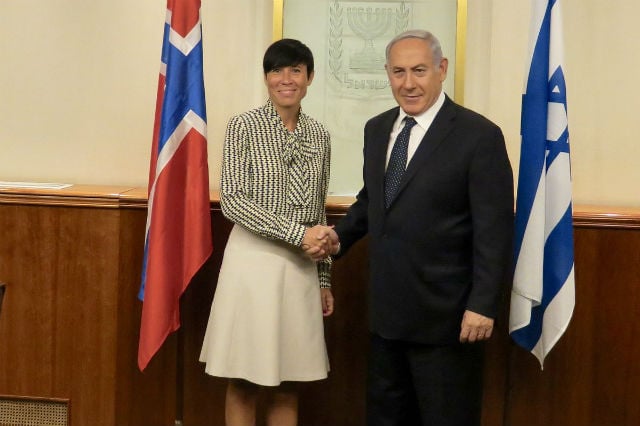 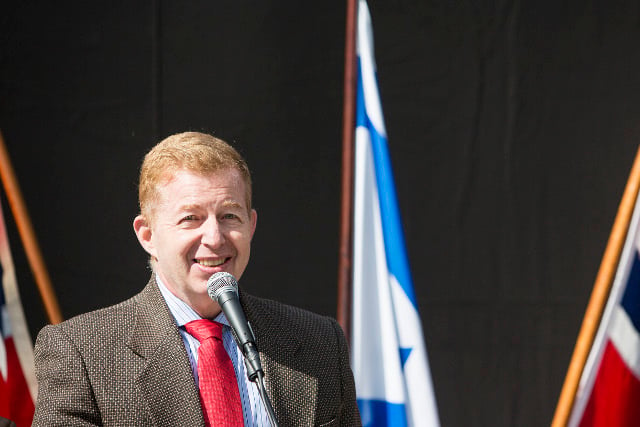 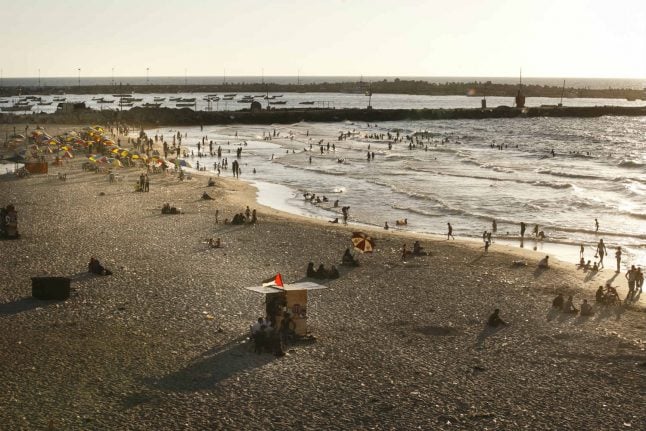 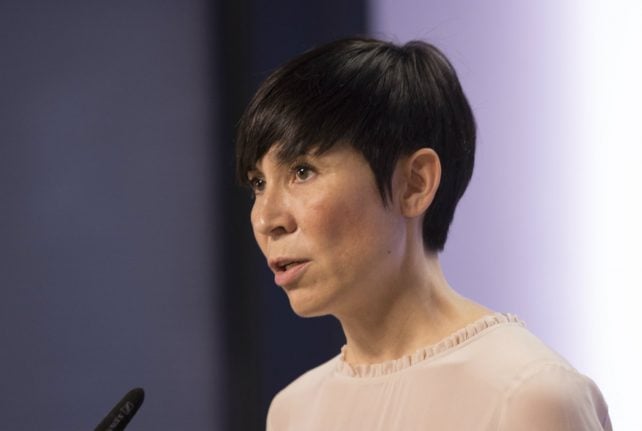