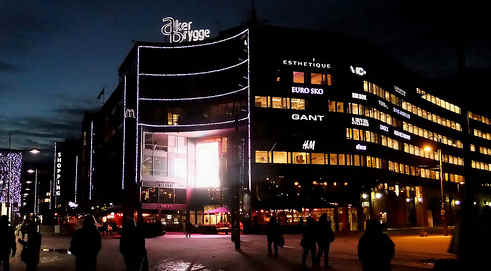 Aker Brygge - Mark Pfalz
The chain, which is celebrating its 30th year in Norway, could lose its sites at Aker Brygge, in the Central Station, and on Nedre Slottsgate.
"It is a great location for them, but we want to use the site for something else," Olav Line, the chief executive of Norwegian Property, which owns Aker Brygge, told the paper.
Trond Rusten at Rom Property, which own the Central Station site, said the litter McDonald's has generated since it made takeaways cheaper than eating in had become a serious problem.
"I do not think I'm wading in rubbish down there, but when young people on a pub crawl stagger into McDonald's just before closing in a tipsy state, there's definitely some waste," he said.
The company is currently negotiating its lease on Nedre Slottsgate, which runs out this year. 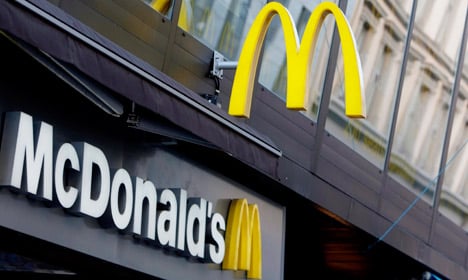 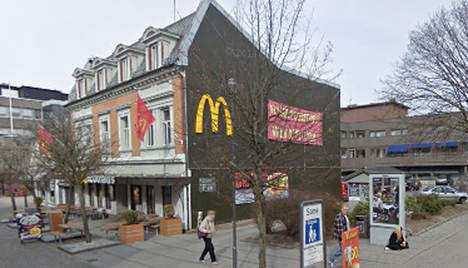