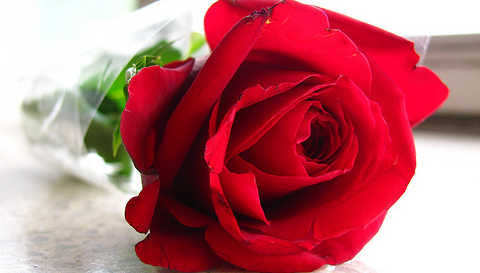 Red Rose
"Talk about double standards!" Eilif Nordfjæran, who runs Oslo's Nordfjæra gardening, told VG. "They say they're working for Norwegian jobs, while turning their back on them. I'm exasperated and hope there will be a change of government."
Norway's Labour party has had to buy in vast quantities of the flowers, which are its party symbol, in the run-up to the general election on September 9.
Marthe Scharning Lund, Labour's campaign chief, explained that it would not have been practical to use Norwegian roses.
"As far as I know there are no Norwegian producers who can meet the requirement of more than one million roses, over the short period of an election campaign," she said. 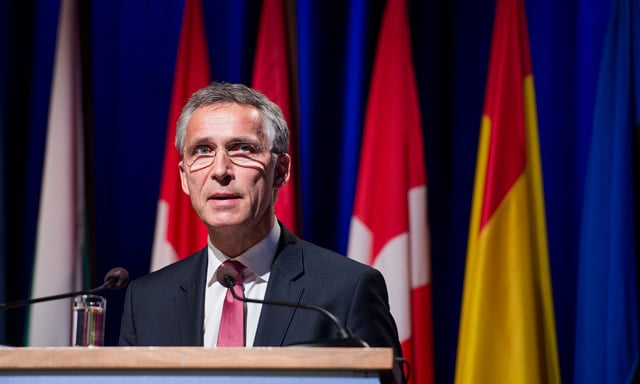 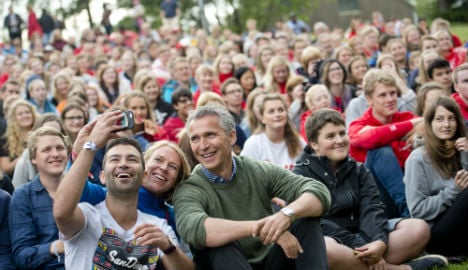