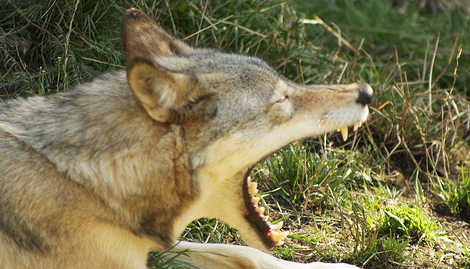 A camera set up to study the forest's Lynx population caught footage of the wolf by chance, Morten Kjørstad at the Norwegian Institute for Nature Research (Nina) told The Local today.
"We can't be 100 per cent sure, but we believe it's one of wolves that we saw earlier this year," Kjørstad said. "If wolves are occupying a territory, it's a risky business for another wolf to go there."
He said that his agency was keen to know if the couple were breeding, as suggested by still photos taken in April.
"We still don't know if any pups were born in that territory, but the pictures we got at the end of April showed that one of the wolves had a very large stomach."
He said that wolves had no problem living near large cities.
"People in Oslo think it's very special that they have wolves so near to the main city of Norway, but we know wolves can live close to people." 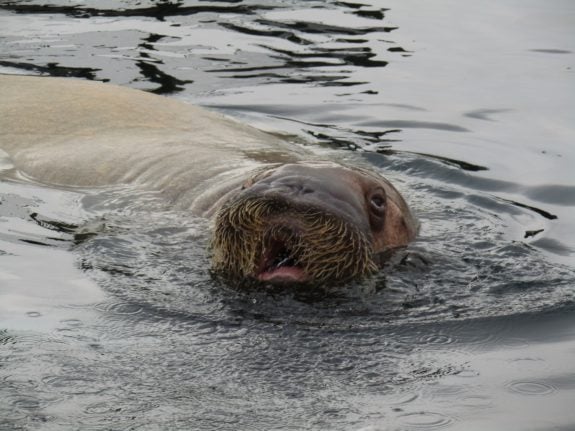 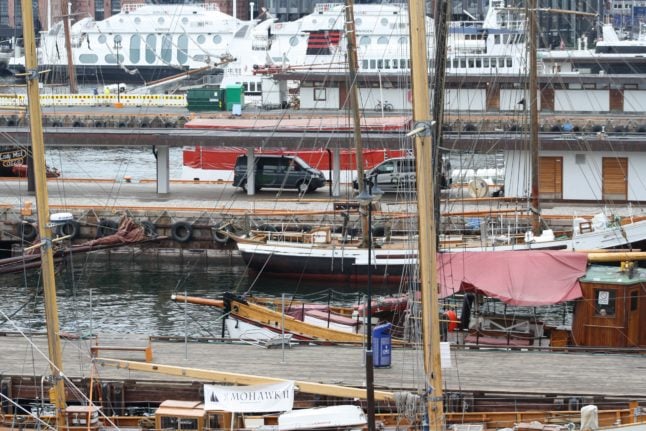