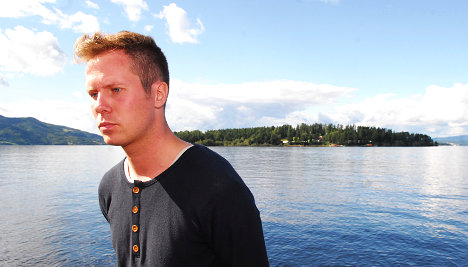 Eskil Pedersen: Scanpix
Parliament's Human Resources and Acting Director, Bard Knutzen, told the Dagbladet newspaper that the man, who worked as a stenographer in parliament, had broken the government's Code of Conduct and would not get any more assignments taking minutes and recording debates.
Pedersen was sharply criticised after Anders Breivik's 2011 terror attacks for his decision to escape Utøya island by ferry MS Thorbjørn shortly after the far-Right terrorist  began his massacre, leaving ordinary members of his youth wing to face the killer without a leader.
The man has complained to Dagbladet that his polemic was posted on his closed Facebook profile, where it was visible only to his  800 Facebook friends.