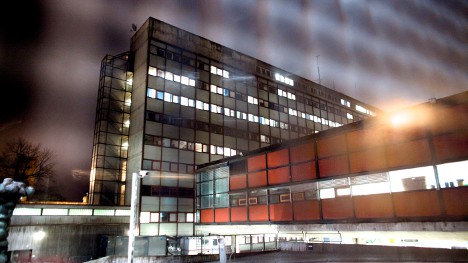 Labour Party Secretery Raymond Johansen said he was sceptical to youth wing leader Eskil Pedersen's op-ed on Monday about making the anniversary of the terror attacks into a political remembrance day, as Pedersen argued that the rampage at the party's youth summer camp and the government quarters was a clear attack on the ruling political party's ideals.

"All of Norway was affected by the terror attacks. It is important that July 22nd becomes a day when everyone can express their sympathy over what happened," Johansen told the Klassekampen newspaper.

John Hestness, leader of the 22/7 Support Group, shared his reticence.

"July 22nd should be a day to remember the 77 people who were killed under gruesome circumstances, a day to think abotu those who still suffer both physically and emotionall," Hestnes told the newspaper Dagsavisen on Tuesday, adding that he had been assured by the leader of the Christian Democrat party that the memorials will continue if there is a regime shift after the September elections.

Current Prime Minister Jens Stoltenberg was cautious about making his opinion known in the matter.

"How we mark the day in the future is difficult to say. It's up to the youth wing and up to the 22/7 Support Group," he told Dagsavisen.

While Pedersen is not isolated in his desire to make July 22nd a day against fascism, certain Norwegian observers said it might not be a good idea.

"To mobilize internationally against extremism as a phenomenon is important. I understand that proposal… yet I am afraid that July 22nd is too small of an incident in global and historical measures to be perceived as a natural reason for the global community to assemble around," author Kjetil Stormark told Dagsavisen.