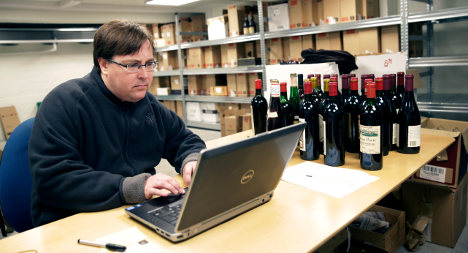 The Norwegian wine and spirits monopoly Vinmonopolet has had to expand its autumn wine auction, after overwhelming response from private consumers who want to sell off speciality wines.

"We've received so many registrations that we have to expand the auction," product head Arnt Egil Nordlien told the NTB news agency, adding that some of the offerings would have to be sold online.

At present, the monopoly has been offered to put almost 3,000 bottles of wine under the hammer, at a total value of about 4.7 million kroner ($800,000). Nordlien and his team have accepted 1,633 bottles for the auction, of which the two most valuable are expected to bring in 25,000 kroner each – a Chateau Petrus from 1950 and a Roumier Musigny from 1996.

"The reason these wines are so expensive are that they are very good years, and that production was very small," Nordlien explained, surrounded by crates of wine in the monopoly's cellars.

A law reform two years ago opened the door to wine auctions being held in Norway. Nordlien said many of the participants in the upcoming November wine sale are already avid wine auction goers who had been forced abroad to snap up their favourite tipple in the past. 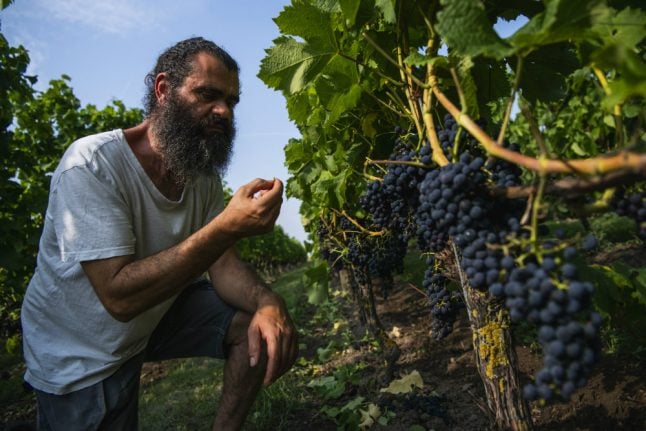 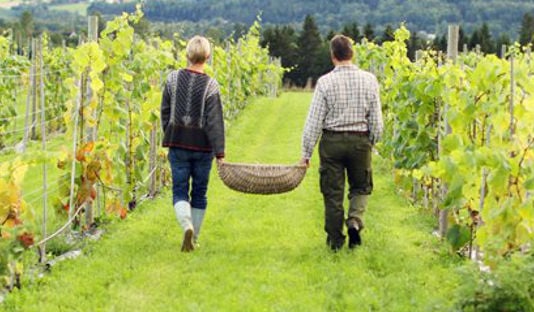 WINE
World’s most northerly vineyard for sale in Norway
Url copied to clipboard!