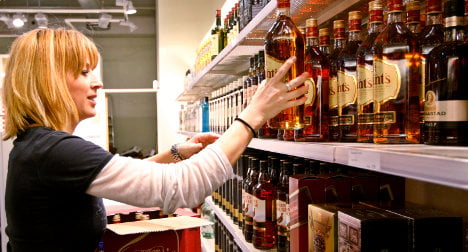 "We want to get rid of state support of climate-hostile transport," Oslo Green Party candidate Rasmus Hansson told the Aftenposten newspaper on Monday.

Hansson argued that discounted alcohol, cosmetics and cigarettes were part of the allure of air travel, but that it benefited only the select few.

"It's an unjust system. It only benefits people who drink, smoke or use perfume," said Hansson, whose party has no representatives in parliament. "To be fair to everyone, people should get tax credits instead."

The minority Greens, however, have little support for a ban on duty-free shopping. While the Christian Liberals have discussed decommissioning the system, the Liberal Party has abandoned any talks of doing so. Both are minority parties in Stortinget with ten and two MPs, respectively. Norwegians go to the polls in September.